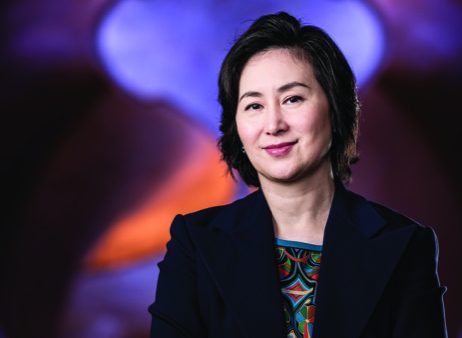 2018 was a strong year for businesswoman Pansy Ho, whose personal fortune soared as her influence grew in the arena of international tourism. That came as the legendary gaming tycoon Stanley Ho completed the division of his casino empire this year, carving up its various constituent parts among his many heirs.

Pansy Ho saw her personal fortune increase by more than one-quarter in 2018, elevating her to Hong Kong’s richest woman at USD5.5 billion, according to a Bloomberg ranking.

She was also recognized for her work promoting tourism in Macau and for her patronage of culture and the arts.

Then in October, she was nominated as the first ambassador in Macau of the United Nations World Tourism Organization (UNWTO), in addition to her long-standing roles at the MSAR’s Global Tourism Economy Forum.