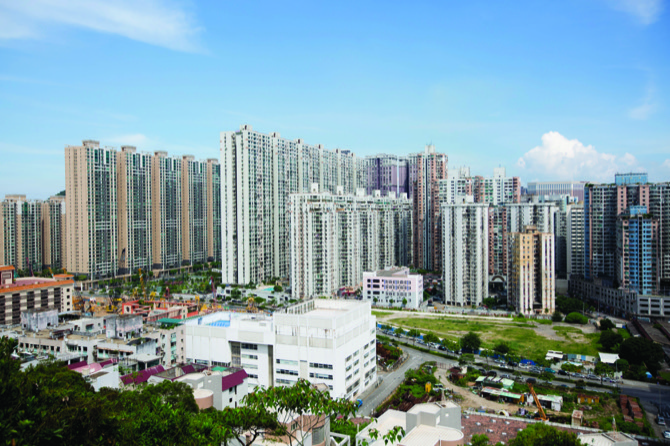 The latest survey of the youth policy team of the General Union of Neighborhood Associations of Macau (UGAMM) has shown that Macau’s youth are dissatisfied with the government’s housing policies for the year of 2019. The survey concerned the local youth’s satisfaction levels regarding the government policy address of 2019.

Public administration reform and transportation rank second and third respectively in terms of the most unfulfilled areas of the policy address. Meanwhile, the surveyed youth are most content with the medical policy, the cultural and education policy, and the social welfare policy. The area that garnered the least satisfaction was housing.

In total, there were 947 local youth respondents in the survey, aged between 18 and 45 years old.

Last year, 63.6 percent surveyed considered the policy address of 2018 to be average.

Meanwhile, 47.8 percent of the youth are dissatisfied with the government’s housing policy. They are the unhappiest with regards to the government’s regulation of the private property market, the implementation of public housing, and to the renovation of the old district.

The respondents are also calling for a vacancy tax in Macau, to punish the owners of residential units who do not lease them in the rental market.

Topping the list of transportation issues for the youth were traffic jams caused by the Hong Kong-
Zhuhai-Macau Bridge, the implementation of road works’ supervision and the lack of parking lots.

In addition, the dissatisfaction rank among the youth for the smart city initiative rose from the 11th spot last year to fourth this year. Reports suggest that this may be due to frustration over the slow pace of smart city development. JZ