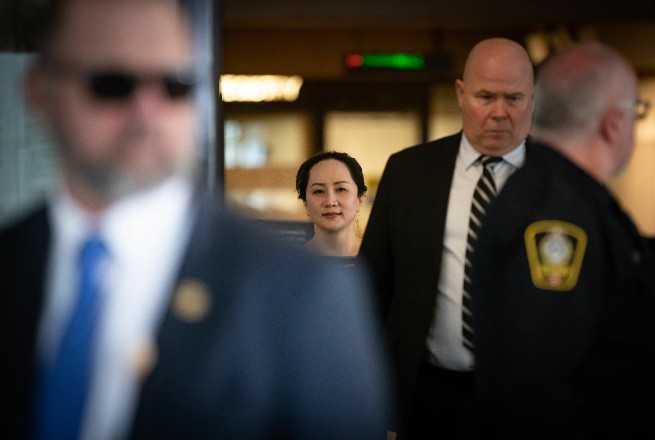 HSBC Holdings Plc, responding to media reports over its dealings with Huawei Technologies Co., denied that it “framed” the Chinese telecom giant, and said it didn’t spark a U.S. probe of the company.
In its first public comments about Huawei’s legal battle in North America, the U.K. bank said it has no “hostility” toward Huawei and didn’t “ensnare” the company. The bank said it only provided information to the U.S. Department of Justice when it was compelled to do so.
“In response to the U.S. DOJ’s requests for information, HSBC simply presented the objective facts,” the bank said in a statement Saturday. “HSBC did not ‘fabricate’ evidence or ‘hide’ facts. And HSBC would never distort the facts or seek to harm any of our clients for our own gain.”
HSBC has become embroiled in Huawei’s legal fight to block a U.S. request to extradite Chief Financial Officer Meng Wanzhou from Canada to face trial over allegedly violating U.S. sanctions on Iran. Meng has been under house arrest in Vancouver since she was detained at the request of U.S. authorities in 2018.
HSBC was thrust further into the spotlight with new evidence presented last week. In a filing to a Canadian court Thursday, Meng’s lawyers argued that the U.S. misled Canadian authorities by omitting key elements of a PowerPoint presentation that Meng showed to HSBC bankers at a 2013 meeting in Hong Kong, the Globe and Mail reported.
The omissions leave the impression that Meng didn’t fully explain Huawei’s dealings in Iran, according to the report. The U.S. argues that Meng deceived banks including HSBC, and that this prompted lenders to clear millions of dollars in transactions in violation of the sanctions.
In fact, Meng’s lawyers argued, she was transparent about the Iran dealings, citing two slides in the presentation made to HSBC that had been omitted from the U.S. filing, the Globe reported.
HSBC is walking a tight-rope amid growing U.S.-China tensions. The London-based bank has come out in support of a controversial new security law imposed by China on Hong Kong, one of its biggest markets. The U.K. government meanwhile, has joined the U.S. and other countries in banning Huawei from developing its 5G networks.
“We will continue investing in our business, services, talents and technology in China and contributing to the sustainable development of the country,” the bank said. Bloomberg 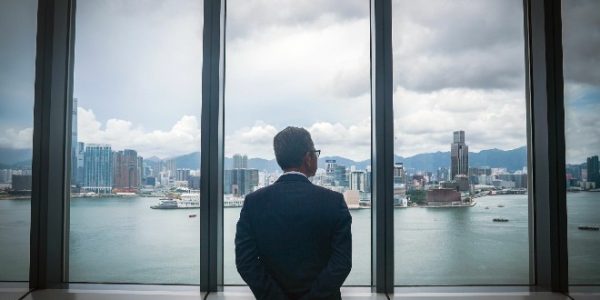 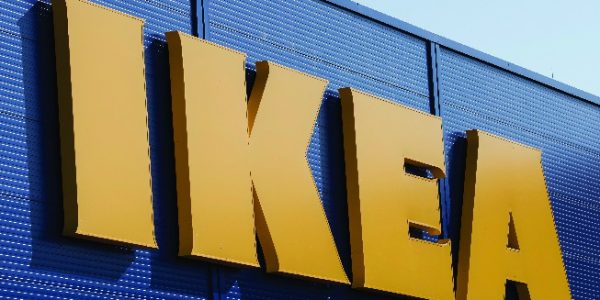 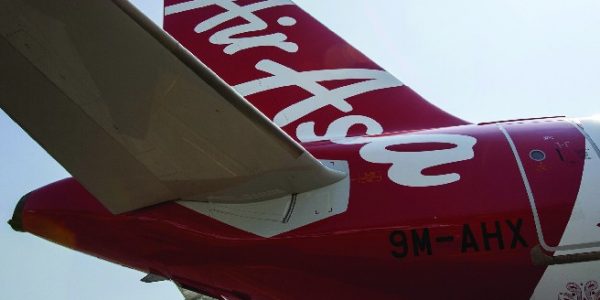