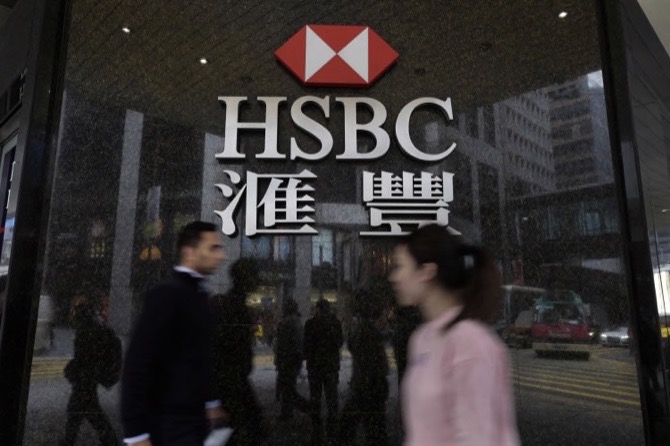 Helen Wong announced her departure as head of Greater China in July to pursue another opportunity, and this is her last day at the bank, spokeswoman Maggie Cheung said Friday. Wong, one of the bank’s most senior women, had been in the role for about four years and worked at HSBC since 1992.

Wong won’t be replaced, and the four regional chiefs that worked under her – Diana Cesar for Hong Kong, P.H. Lau for Macau, David Liao for mainland China, and Adam Chen for Taiwan – will continue to collaborate.

Her departure caps a week that started with the ouster of former Chief Executive Officer John Flint after just 18 months in the role, with the bank saying an “increasingly complex” environment of geopolitical tensions and risks to growth demanded new leadership. He was replaced with interim chief Noel Quinn. HSBC also unveiled a round of job cuts that could eliminate 4,000 roles.

HSBC has been getting increasingly aggressive on costs as investors mull why earnings growth has been sluggish at a sprawling global bank exposed to some of the world’s fastest-growing economies. Chairman Mark Tucker was increasingly at odds with Flint over the ex- CEO’s focus on expanding in China, people familiar with the matter said earlier this week.

“This was somewhat of a duplicate role,” said Joseph Dickerson, an analyst at Jefferies. “I don’t see any significant impact on HSBC’s China strategy as a result of this.”

HSBC, born as the Hongkong and Shanghai Banking Corp. in 1865, relies on Asia for about 80% of its earnings. Hong Kong alone provides the bank with about half of its pretax profit.

Wong, a 58-year-old graduate of the University of Hong Kong, had been CEO for China before her promotion in 2015. Cheung said Wong announced her resignation before Flint’s departure, and that her exit was not linked to any issue involving Huawei Technologies Co.