Photo Shop | Huading awards back at The Venetian Macao 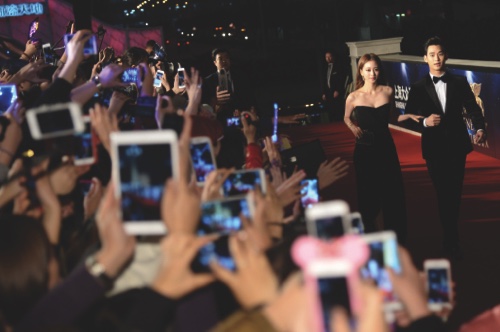 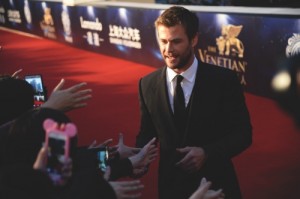 Camera flashes and the excited screams of fans filled the Venetian Macao as China’s prestigious Huading Awards returned to Macau on Sunday. Widely recognized as China’s version of the Oscars, the Awards’ honorees in film, television, dance, theater and music are all determined by people’s choice.
As the 15th Huading Awards Global Entertainment Celebrities Satisfaction Survey Release Ceremony revisited the Venetian Theatre, with a red carpet event held in the casino resort’s main lobby, thousands of fans competed with a media scrum to capture the moment of seeing their favorite stars in the flesh. 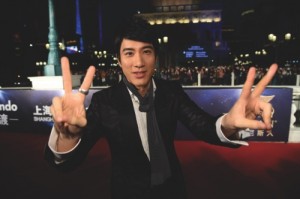 More than 50 celebrities from Asia and around the world were in attendance at the awards ceremony, which was also broadcast online to an audience of millions.
A total of eight Global Awards were presented. The Peking Opera master Mei Baojiu received the Lifetime Achievement Award; the “Thor” actor Chris Hemsworth was awarded the Global Best Actor in Motion Pictures and Naomi Watts the Best Global Best Actress in Motion Pictures; Michael Mann received the Global Best Director Award; and Korean actor Kim Soo-Hyun was voted the Global Best Actor in a TV Series.
Japanese dancer Rino Nakasone-Razalan was chosen as the Global Best Dance Actress, and Wang Leehom the Global Best Singer. Korean group Super Junior was selected the Global Best Idol Group.
Meanwhile in the Awards’ Chinese sector, a total of nine awards were given out, including Best Host, Best Traditional Opera Actor, Best Dancer, Best Singer, Best Director, Best TV Actors and Best Film Actors.
The Huading Awards was established in 2007 by Beijing-based Global Talents Media Group and has been held in cities such as Los Angeles, Beijing, Shanghai and Hong Kong. In the seven years since its inception, it has become one of the most influential Chinese award ceremonies, elevating the Chinese film industry and giving the rest of the world the opportunity to get to know this new key player in the global film market.
“The Venetian Macao is very proud to once again sponsor the Huading Awards after our successful collaboration on the 10th awards ceremony in 2013,” said Edward Tracy, President and Chief Executive Officer of Sands China Ltd.
“The Huading Awards is a clear example of Sands China’s multi-tiered entertainment strategy in action with high-profile celebrity events helping raise Macau’s global profile as a top entertainment destination. Meanwhile, we are in line with the government’s vision to diversify the entertainment landscape of Macau and strengthen Macau’s position as a world center of leisure and tourism,” he stated. BY 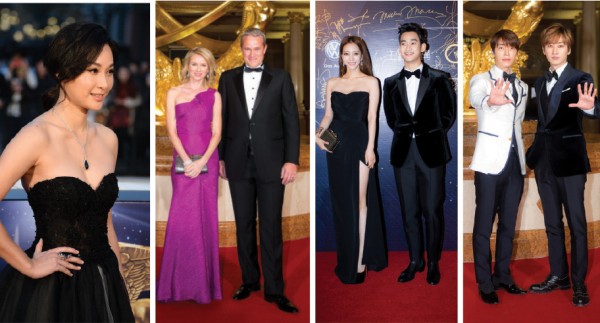 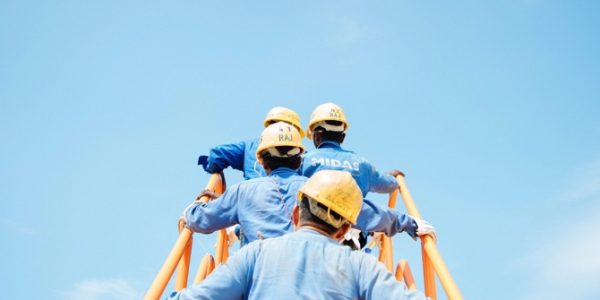 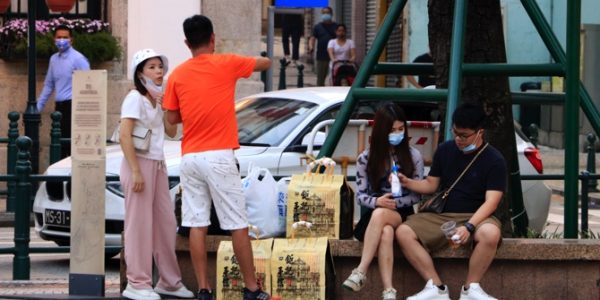 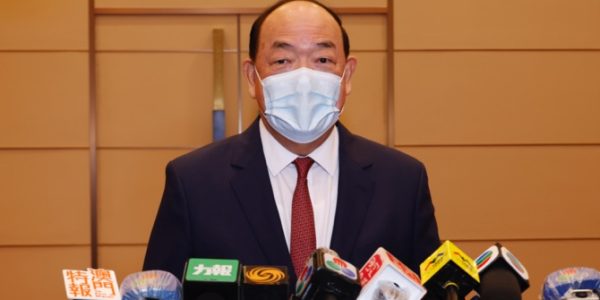