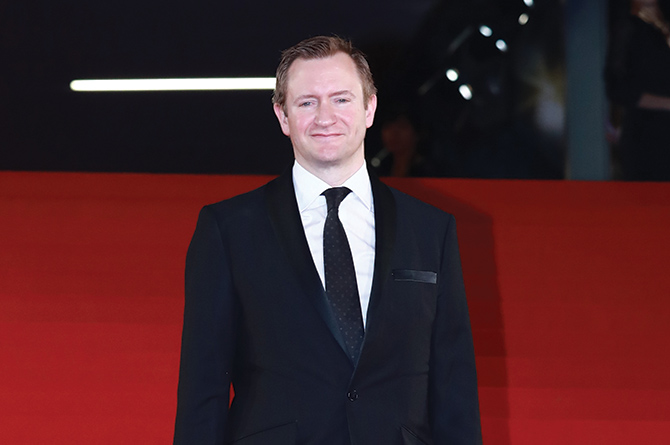 The third edition of IFFAM, which concluded last weekend, marked an all-time high for the festival, attracting some of the biggest names in global cinema – among them prolific American actor, director and producer Nicolas Cage, Korean pop icon Im Yoon-ah (better known by the mononym Yoona) and Hong Kong-based entertainment star Aaron Kwok. 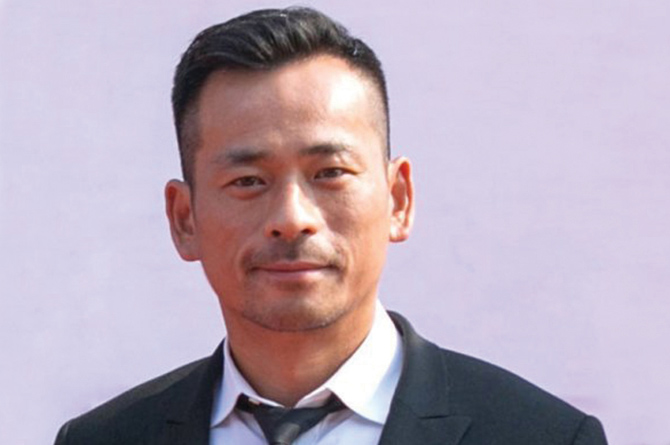 It was the last film festival to be held under an original three-year partnership etched out between principal organizers the Macau Government Tourism Office (MGTO) and Alvin Chau’s  Macau Films & Television Productions and Culture Association (MFTPA). However, the Times has learned that the entities are planning to extend the cooperation for a fourth year and a proposal to this end is currently “undergoing administrative procedures,” according to the MGTO.

Following the conclusion of this third edition, Goodridge told the Times in an interview yesterday that he is heading back to London for a Christmas break. The Times asked if he has plans to return for the hat trick.

The MGTO thinks it does. Last night the tourism body informed the Times that although “the future plan of the IFFAM is still in discussion, […] we have the intention to continue with Mike Goodridge as the Artistic Director for IFFAM.”

Goodridge was appointed IFFAM artistic director in the summer of 2017, half a year after his predecessor Marco Müller’s sudden and controversial resignation weeks before the inaugural IFFAM launched. 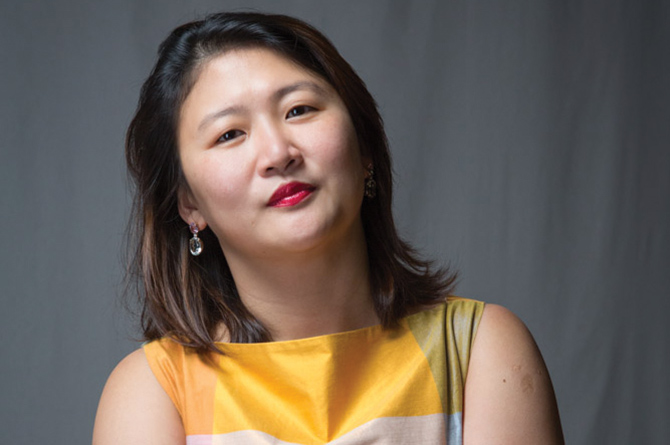 Supported by the head of festival management, Lorna Tee, one reason that Goodridge is the favorite for the role is because his vision appears to align with that of IFFAM Organizing Committee President and MGTO chief Helena de Senna Fernandes. 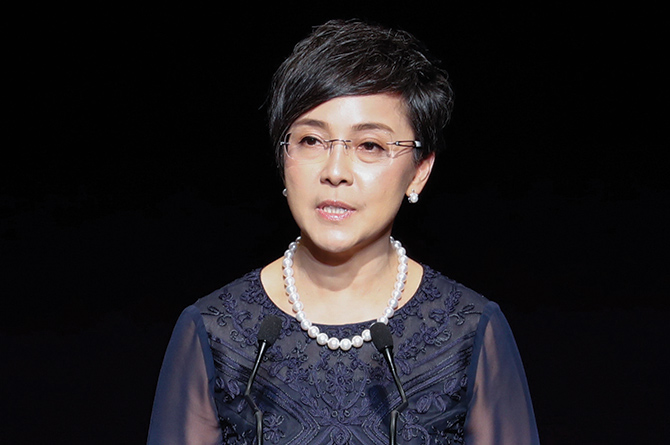 According to Senna Fernandes, one of the principal aims of the film festival is to put Macau on the map as a potential film ‘set and shoot’ location. In an interview with the Times ahead of the first year of the festival, the tourism chief said that by bringing filmmakers and other industry professionals to Macau for the IFFAM, it would open their eyes to the possibility of Macau serving as a set or shoot for their next film project. The effect would be greater exposure of Macau across world media, which might in turn draw more visitors to the city.

Goodridge told the Times yesterday that he too sees potential in the development of Macau as a nexus of global cinema, adding that the industry could bring “enormous” economic benefits to the MSAR. The festival director said that subsidiary industries could spring up and, if successful, they would provide an influx of spending in the city.

In time, Macau could surpass the success of Las Vegas – the U.S. gambling mecca that has earned a top spot in Hollywood cinema history – if the Chinese city can do for cinema what it once did for East-meets-West trade.

“Macau is the perfect place for Western and Chinese cinema to meet. We have been that meeting place [for centuries],” said Goodridge.

“There should be [dozens] of Asian and Western films shooting here in Macau every year,” he added. “But it’s a long process and it’s not straight-forward. You have to approach these markets and convince them. […] The Chinese film industry is a bit like Hollywood: It’s very, very big and you have to get on their radar first.”

The International Film Festival and Awards Macao began as a blip on the radar, but it is fast earning a name for itself in the cinema industry.

Goodridge seems to have a knack for calling some of the biggest films of the year – and inviting them to screen at the Macau festival. He reiterated in yesterday’s interview to watch out for Green Book, The Favourite and Roma at the awards.

Organizers also brought together top talent from around world to step up as film festival ambassadors, including Nicolas Cage, who has for decades struck a chord with Chinese audiences. Asked how he might top that next year, Goodridge says there are plenty of talented actors and actresses.

Then there is the selection of competitive strands at the festival. The positioning of the festival’s main competition segment, reserved exclusively for films by first- and second-time filmmakers, is both modest and ambitious, carving out a niche for the city in an already saturated market.

This year, the introduction of the New Chinese Cinema section also proved popular, bringing three films from China, two from Taiwan and one from Malaysia, and hinting at a greater emphasis on Asian cinema in future.

In terms of festival organization, everything went a lot smoother this year too. Previous editions of the festival generated complaints from international media about last minute changes to venues and other elements of disorganization. Though there was at least one venue change this year – on account of unexpected demand for certain showings – it went without hiccup, with organizers delaying the film’s start and deploying shuttle buses to ferry audiences from the Macao Cultural Center to the Macao Tower.

Above all, however, Goodridge holds that local audiences are the key to IFFAM’s growing reputation as an industry film hub and its ultimate success on the international film festival circuit depends on its outreach capability.

“We have spent these past two years learning about Macau and audiences. I’ve always said that the audience is the most important thing and if you don’t have an audience then there is no point in having a film festival.”

That’s why, in Goodridge’s view, the main achievement of IFFAM to date has been the creation of “something that is part of the Macau calendar and that local audiences feel connected to. It’s the same with every [film] festival – whether it’s Cannes or Toronto or Sundance – they have to have engagement from the people who live in these places.”