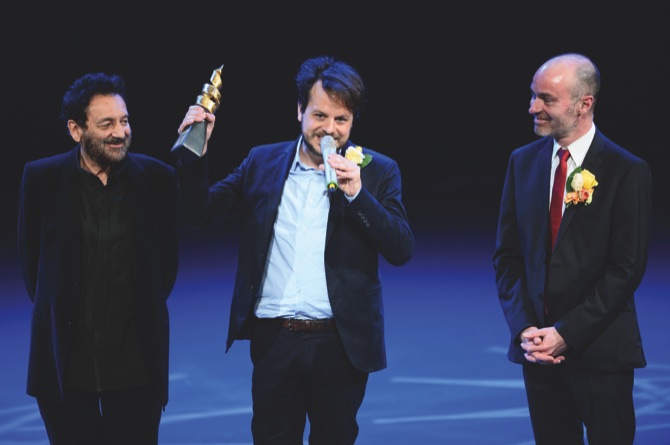 Among others, the Best Film award went to “The Winter”, Best Director to Marco Martins for “Saint George” and Best Actor to Nuno Lopes for his role in the same film, and Best Actress to Lyndsey Marshal for her part in “Trespass Against Us”.

At a press conference after the award ceremony, four of the five-member international jury panel shared their thoughts on the winning Competition films and the decisions they had collectively reached. Last night’s panel was comprised of Japan’s Makiko Watanabe, Hong Kong’s Stanley Kwan, Giovanni Fulvi from Italy, and jury president Shekhar Kapur.

Festival organizers had instructed jury members that no one film was to be awarded more than one accolade. However, the jury decided to ignore the instruction and to grant the 10 awards to whichever of the 12 competing films they saw fit.

Portuguese-language film “Saint George”, directed by Marco Martins, was awarded twice, receiving the Best Actor (Nuno Lopes) and Best Director (Marco Martins) awards. “The film was so strong for me and the actors [conveyed] such emotion,” said Japan’s Makiko Watanabe about the film. “I felt something in the story… the film gave me something that sank in.”

Jennifer Yu, who plays Kay in local production “Sisterhood”, directed by Tracy Choi, was the recipient of the Best Young New Actress award, while the Best Actress award went to Meanwhile, “The Winter”, directed by Argentinian filmmaker Emiliano Torres, was also highly praised by the jury during the press conference, receiving Best Film. “I think we as a jury responded to the minimalism of the film,” said Kapur, “and in that minimalism we found ourselves deeply immersed within the story.”

“The film is gorgeous; every single frame is a perfect frame […] and the acting was excellent,” added Fulvi. “There was also an impending sense of danger that really unsettled me… I had a very emotional reaction to the film.”

“Of all the competition films, [The Winter] had the least dialogue and the least [prominent] plotline,” said Kwan, “but cinema allows us to have the imagination to fill in what the film is trying to tell us. The Winter managed to do this amazingly.”

Kapur commented on how difficult the decisions had been, with the various jury members challenging each other on which films deserved the 10 awards up for grab.

“It has been a hard fight,” he said last night. “As the chairman I had to stop the jury members [from] ‘beating each other up.’ What that means is that the films were really good, because otherwise you don’t feel that passionate about them.”

“My only request to my fellow jury [members] was look at the films emotionally. Yes, you have a mind, but you also have a heart. And you’re in Asia and Asia is all about the heart,” he explained, before assessing that “that was a mistake, because they did open their hearts and then I was in trouble!”

According to a statement from the organizers, a dispute over the voting process for the Macao Short Film Competition Award has meant that the announcement of the winner and the subsequent award presentation will be delayed until further notice. “The online Organizing Committee will look into the matter with the Selection Committee in order to ensure a fair competition,” the statement read. The poll was due to close at 11:59 p.m. on Monday night. 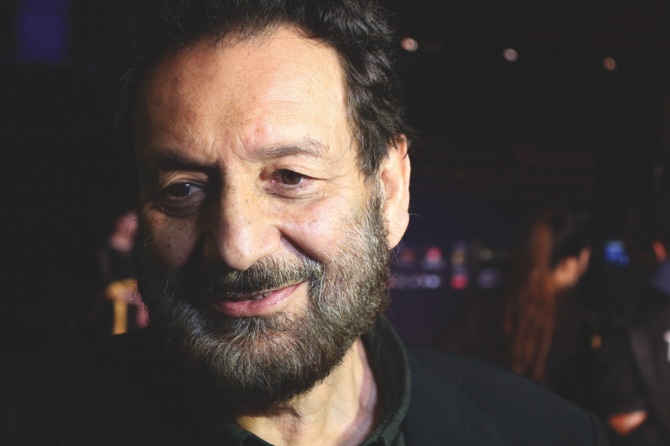 Speaking to media on the red carpet ahead of the IFFAM award ceremony, jury president Shekhar Kapur said that the festival had been largely successful. Kapur also made suggestions for how the festival might develop in future years.

“A film festival is a festival and that means it needs to be festive. Filmmakers the world over need to come to the festival and enjoy themselves, so gradually there will be other things that are added [to the next IFFAM] – not just films but [also] discussion groups,” said Kapur. “I think [the second edition of IFFAM] should expand and add more ideas and [activities] for filmmakers from China, the rest of Asia and all around the world.”

“I see Macau as an incredible opportunity,” he added.

Kapur also made clear that he thought “the people who [organized the festival] this year were fantastic. They did a great job [and] I was surprised by how good it was.”

On the other hand, he said, a replacement for Marco Müller will be necessary. “We need somebody who is experienced and has relationships with international filmmakers. Whoever takes over next time to select the films will have a difficult job on their hands,” said Kapur. “But it’s always difficult… it’s never easy.” 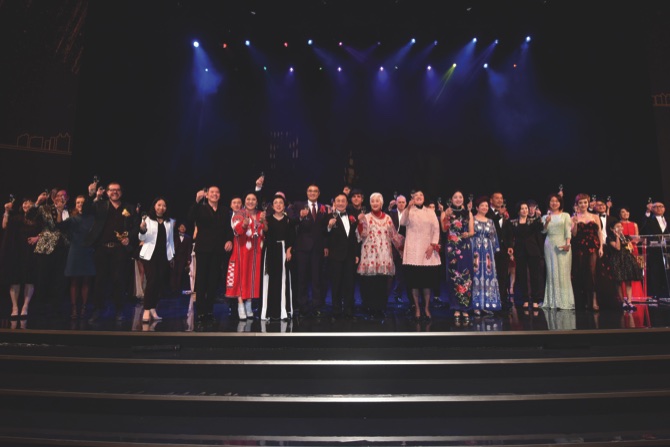 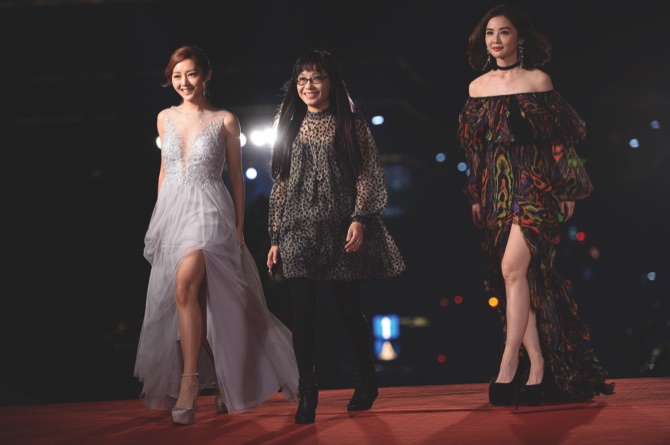 From left: Charlene Choi, Erica Li and Michelle Wai at the red carpet 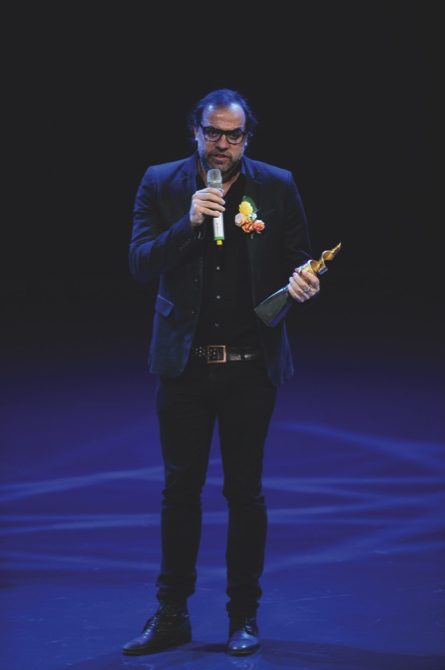