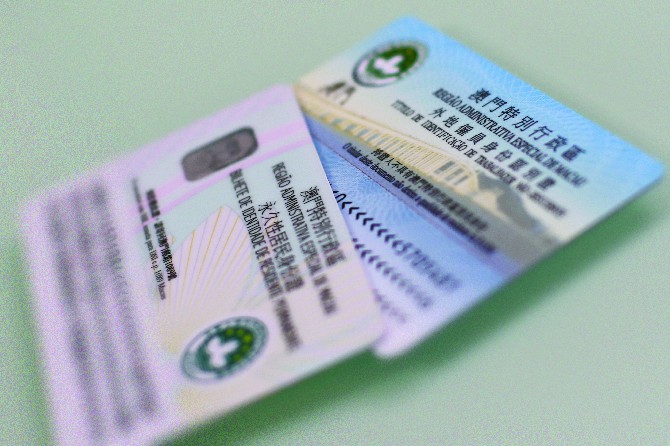 The Macau Trade and Investment Promotion Institute (IPIM) announced that it will conduct revisions to the permanent residency approvals of several cases, following the graft buster’s recent report that a businessman is suspected of forging documents to support applications for a Macau ID.
According to the Commission Against Corruption’s (CCAC) latest report, a businessman was involved in assisting over 11 cases of acquiring residents under the IPIM’s Investment Residency category.
In a statement issued by IPIM, the bureau clarified, “In the process of reviews and inspections, if any irregularities are found, the initiative will be taken to forward the process in question to the judicial bodies.”
The IPIM pledged that it will “strictly comply with the law in the performance of its own functions and, in addition, to continuously inspect and review [applications].”
CCAC’s investigation shows that the businessman, together with his subordinates and business partners, submitted false employee information to various government departments to misrepresent the company’s size and operating conditions.
CCAC confirmed that this occurred during the tenure of the former IPIM president, Jackson Chang, who last year was convicted of leaking confidential information concerning IPIM’s criteria in granting residence permits to investors or skilled professionals to another defendant.
In the statement, the IPIM said it will review periodically the effectiveness of the work, in order to constantly improve and optimize the relevant administrative procedures.