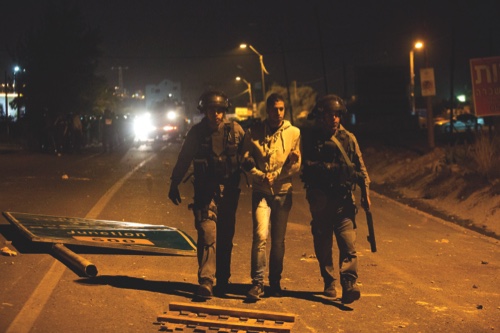 Israeli troops shot and killed a Palestinian demonstrator in clashes in the West Bank yesterday as Israel tightened security following a pair of Palestinian attacks that took two Israeli lives the day before.
Yesterday’s clashes erupted near the city of Hebron where about 150 Palestinian demonstrators were throwing rocks and Molotov cocktails at Israeli soldiers, the army said.
The soldiers’ attempts to disperse the crowd using tear gas and rubber bullets failed, prompting the troops to open fire, the military said.
The Palestinian man was seriously wounded and died of gunshots, said hospital officials in the West Bank.
Palestinian hospital officials, who spoke on condition of anonymity because they were not authorized to talk to media, said the man died of gunshot wounds. They had no information on his identity.
The shooting happened a day after a Palestinian from the West Bank city of Nablus stabbed and killed a 20-year-old Israeli soldier at a crowded Tel Aviv train station and another Palestinian assailant stabbed three people at a bus stop next to a West Bank settlement, killing a 25-year-old Israeli woman and wounding two others.
The new spate of violence comes amid rising tensions spawned by conflicting claims to a Jerusalem holy site and the aftermath of this summer’s bloody Gaza war, in which more than 2,100 Palestinians and 70 Israelis were killed.
Palestinians in east Jerusalem have been staging violent protests, alleging that Jewish zealots are secretly trying to gain control of the site, known to Jews as the Temple Mount and to Muslims as the Noble Sanctuary.
Complicating the situation, tensions also spiked following the killing of an Israeli Arab by a policeman in the northern Israeli town of Kfar Kana on Saturday. Peter Enav, Jerusalem , AP 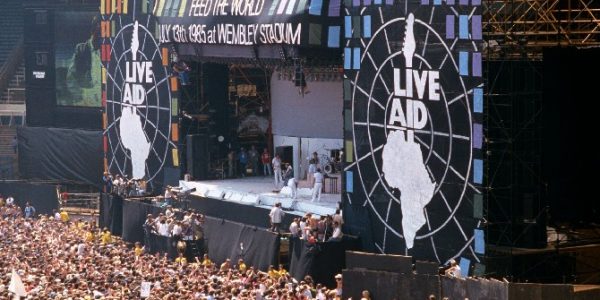 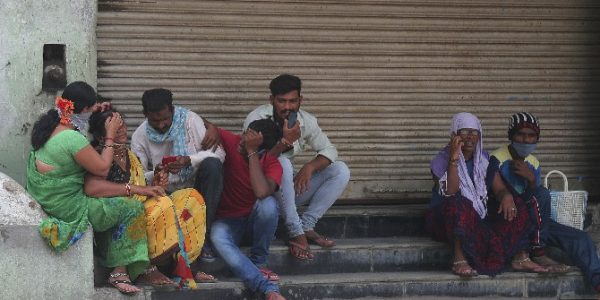 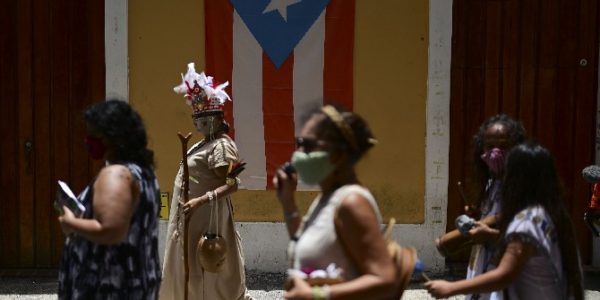