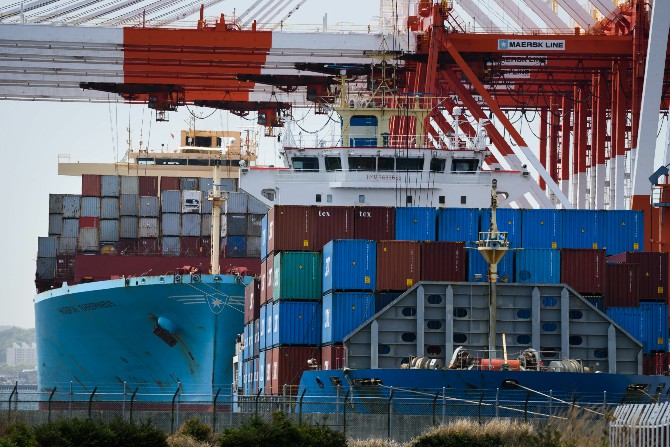 The trade ministers of Japan, India and Australia agreed yesterday to work toward achieving supply chain resilience in the Indo-Pacific region, following reports that the three nations are looking to work together to counter China’s dominance on trade.
The ministers instructed their officials to promptly hammer out details for an initiative to strengthen supply chains for launch later this year, according to a joint statement.
Japan’s Hiroshi Kajiyama, India’s Piyush Goyal and Australia’s Simon Birmingham attended the video conference Tuesday afternoon, the statement said. They also called on other countries in the region with shared views to participate in the initiative.
The three nations are seeking to build stronger supply chains to counter China’s dominance as trade and geopolitical tensions escalate across the region, Bloomberg reported in August, citing people in Tokyo and New Delhi with knowledge of the matter.
Along with the U.S., Japan, Australia and India are members of the Quadrilateral Security Dialogue, or Quad, a loose grouping for national security consultation. A senior U.S. diplomat said Monday that the U.S. would like to start formalizing that grouping as the base for a broader security alliance in the region. Bloomberg