Let’s be clear, from a constitutional point of view there is nothing “illegal” in organizing an informal public consultation aka survey in the form of a mock referendum regarding the Chief Executive selection process. It is however legally “invalid”, as stated by both the Macao SAR government and the Central Government Liaison Office, as it has absolutely no binding effect in law. But is that what really matters?
In the words of the three organizers of this “civil referendum” or “civil society sponsored consultation”, the whole idea is to “give citizens an opportunity to experience the exercise of civil rights and civil liberty”. It is of course highly politically motivated, as this will take place right before the election of the Chief Executive in August, and results will be announced only after the highly probable reappointment of Chui Sai On for a second term. Of the two motions to be discussed, one will concern the possible election of the Chief Executive through universal suffrage in 2019, but the other is definitely targeted at the ongoing process, as this second motion could be either “Do you have confidence in the sole candidate in the Chief Executive Election 2014 [name of the candidate] to become the Chief Executive?” or “Which candidate in the Chief Executive Election 2014 do you favor as the Chief Executive?” In the eyes of the MSAR government, this political stunt is thus clearly seen as a provocation, and the “illegal” characterization can then be understood as a condemnation of a perceived attempt to discredit the official result by resorting to a non-legally binding substitutive method of designation.
Two elements of context have to be kept in mind. The fact that close to 800,000 people participated in a civil referendum at the end of June in Hong Kong to advocate a citizen initiative in the selection process for the candidates who will participate in the Chief Executive elections in 2017. The issue is to say: let’s not transform the promise of “universal suffrage” as enshrined in article 45 of the Hong Kong Basic Law into a meaningless one if the choice of candidates is not to be open. But then, the Hong Kong SAR government can legitimately claim that the sentence preceding that promise takes precedence: the method “shall be specified in the light of the actual situation in the Hong Kong Special Administrative Region and in accordance with the principle of gradual and orderly progress.” Yet, sponsored by the Occupy Central with Love and Peace, the Hong Kong civil referendum was only concerned with an election to come, and was commissioned to the Public Opinion Programme of The University of Hong Kong and the Centre for Social Policy Studies of the Hong Kong Polytechnic University, thus giving it the “respectability” of both distance in time and academic grounding—can anybody imagine ANY university in Macao engaging in that kind of endeavor?
Well, there was one previously – a survey I ran on the election of the Chief Executive back in early 2009. We found that 51% of our respondents favored “suffrage universal” out of the 4 possible choices. No claim here in being legally binding, but then, neither does it contradict article 47 of the Macao Basic Law: “The Chief Executive of the Macao Special Administrative Region shall be selected by election or through consultations held locally and be appointed by the Central People’s Government.”
Ultimately, from an academic perspective, my questions are: why do like-minded civil groups in Macao have to resort to this kind of “political happening”? In plain English, why is the system so “stuck” that it does not allow for new forms of political participation to emerge? Isn’t it obvious that between the depiction of the 2012 political reform package as having “a positive impact on the maintenance of a stable political system and improved democratic elements in the constitution of Macao” (Macao Yearbook 2013) and the 20,000 people demonstrating on May 25th 2014 against a government-sponsored law regarding a (too) generous retirement scheme for senior officials, there is a growing discrepancy? What is really missing in the Basic Law is not the promise of universal suffrage but the duty to take into account “the actual situation” of Macao. Clearly, the principle of “one position, one candidate” that has been the rule since 2004, although not illegal, is not helping… 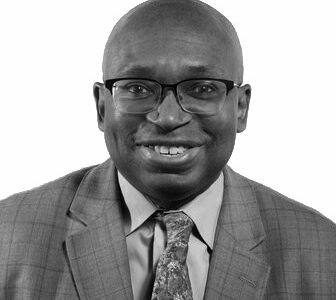 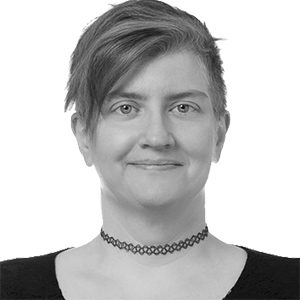 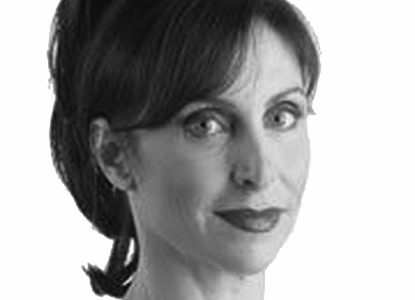 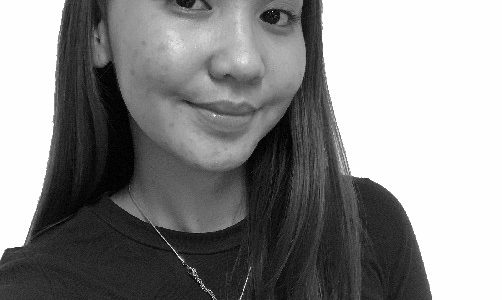