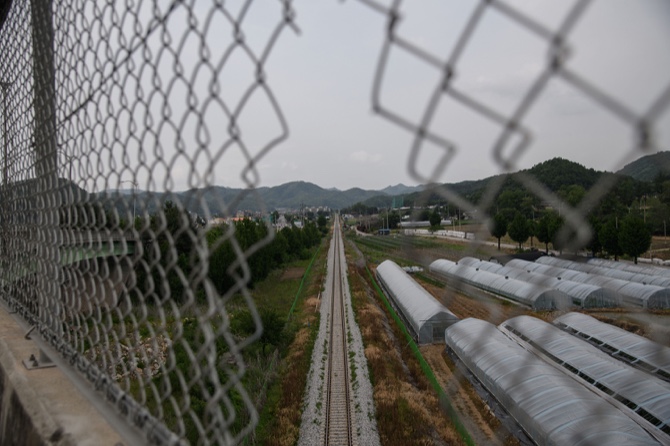 South Korea will send trains across the border to the North for the first time in a decade, after recent sanction exemptions paved the way to begin work to connect railways separated since the Korean War.

The Koreas will run trains on two railways for 18 days starting Friday, South Korea’s Unification Ministry said in a statement yesterday. A train will leave Seoul Station in the early morning and arrive in the North Korean city of Sinuiju, near the Chinese border, before heading to Pyongyang. It will travel to Wonsan and other areas on the east coast for a joint survey of 745 miles of North Korea’s railway system and facilities, the ministry said.

South Korea plans to use the study’s results to assess North Korea’s rail facilities in order to modernize them in the future, according to the statement. Seoul said it would discuss holding a ground-breaking ceremony before the end of the year, but that construction depended on the progress of North Korea’s denuclearization.

Reconnecting the railroads was one of the key projects promised during a meeting between North Korea’s leader Kim Jong Un and South Korean President Moon Jae-in in Pyongyang in September. The two leaders agreed to break ground within the year.

Sanctions enforced by the United Nations Security Council and the U.S. prohibit sending fuel or conducting economic activities that could generate cash for Kim’s regime. South Korea said last week it had won exemptions for the joint survey. Bloomberg