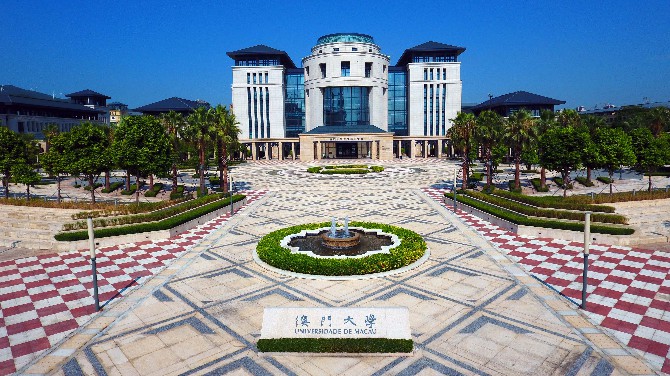 The University of Macau (UM) did not do well in terms of reviewing the budget executions for its construction projects, lawmaker Mak Soi Kun and president of the Legislative Assembly’s Committee Following-up Public Finance Affairs, said yesterday.
Mak was referring to the staff dormitory construction project of the university. He pointed out that the project commenced in the second quarter of 2020. However, in the budget executive report submitted by the university, the same project was listed as having commenced in the first quarter of this year.
He saw the university as not being rigorous in reviewing its project or reports.
He also criticized the university for not listing out engineering checkpoints for the project, hindering the government’s effort to monitor its progress in a timely manner.
The committee also reviewed the Investment and Development Expenditure Plan (PIDDA) of the first quarter of this year. Mak revealed that the permitted Investment and Development Budget was MOP18.5 billion, with actual expenditure amounting to MOP272 million.
That said, the budget execution rate was 14.7% and budget use rate was 69.9%. The use rates of 73 projects were zero.
Although the committee was satisfied with the budget use rate, it considered that the Financial Services Bureau’s supervision could have been more rigorous and efficient. AL