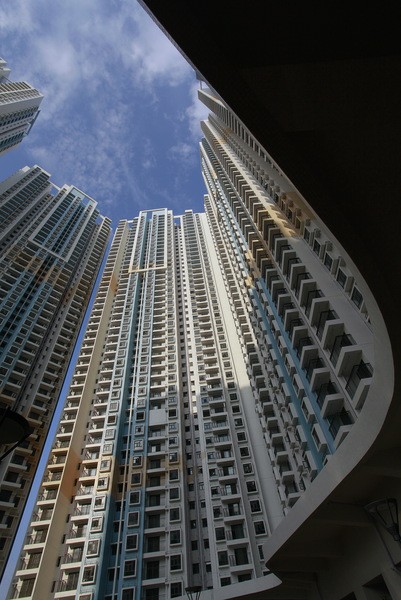 Again and again, the tiles are falling from the interior walls of the Edifício do Lago economic housing units. Each falling tile could easily maim or kill someone. Does someone have to be seriously injured or die before the government will take any action to remedy their own gross negligence?
Yes, I repeat, the government’s gross negligence is in failing to ensure that the materials used by the contractors were, at the very least safe. That the materials used were extremely sub-standard is already a fact known by all. The cracks in the carpark kept growing to the extent that the government finally was forced to take steps to have it all redone. Water pipes in many units burst within the first year of moving in.
It is very probable that the tiles used on the interior walls of the building are actually floor tiles or, if not, incredibly sub-standard wall tiles, which is why a great number fall down every year and yet the government has not seen fit to redeem itself by having an independent, reputable and trustworthy contractor check on the safety of all the walls within the buildings and propose measures to make sure this does not continue happening. Does someone have to die before the government will take any action to ensure the safety of the tenants?
Whichever contractor the building of the units was awarded to is beside the point. The fact is, the government had the responsibility to oversee the contractor and ensure that the materials used were up to standard and, at the very least, did not pose a threat to life and limb to subsequent tenants.
Who (be it a person, a team, a unit or a department) was responsible for the handover of the premises and checking for defects before accepting the units from the contractor? And who was supposed to have been overseeing the contractors during the period of construction, to ensure the contractor or sub-contractors were doing a proper job? Why was no one held responsible when the carpark started cracking and the tiles started falling down?
Granted, the government will definitely want to keep this quiet and in-house and no one is asking for a public renouncement of the parties responsible. All the tenants want is to be safe. We are not looking to place the blame on anyone, but we do need the government to take fast remedial action to ensure no one is hurt or worse, killed, by falling tiles in the future. This is important and we will not let it go.
Thank you. 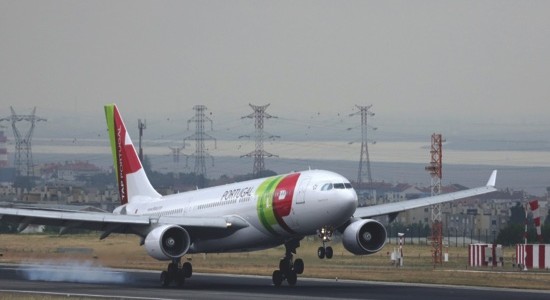