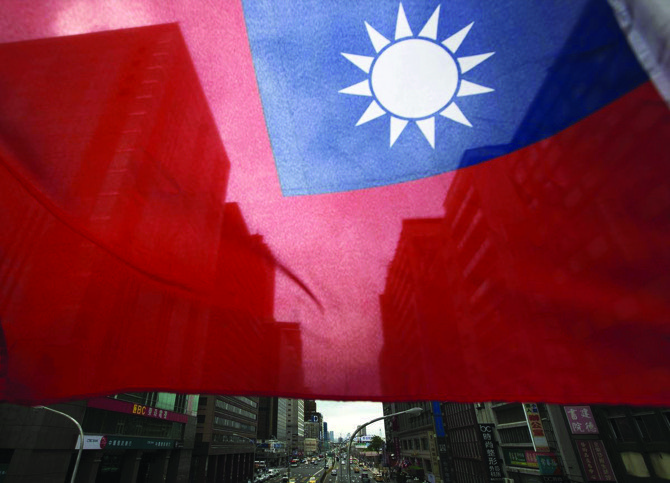 An official from the Liaison Office in Macau proposed that Taiwan participate in the Greater Bay Area (GBA) plan, according to a report by Taiwan’s United Daily News.

While meeting with a Taiwanese media representative in Macau earlier this week, Luo Ying Chun, deputy head of the Taiwan affairs division at the Liaison Office in Macau, told Taiwanese media that Macau will provide assistance to Taiwan for the island to participate in the development of the GBA, and to share in the “great benefits” to be had.

As usual, the Chinese official emphasized the advantages of the one country two systems principle for Macau.

Regarding the Taiwan-Macau relationship, Luo said that non-governmental exchanges between the two have been very close.

He referenced statistics about the Taiwan-Macau relationship. For instance, there were 1.06 million Taiwanese visitors to Macau in 2019, 147,000 Macau visitors to Taiwan and over 200 exchange activities held by Macau and Taiwan residents.

Luo argued that “Taiwan compatriots” should not stand by and be absent; they should seize the opportunity and actively participate in the GBA.

In March, Sheng Jiuyuan, director of the Taiwan Research Centre at the Shanghai Academy of Social Sciences, said that by joining the GBA, Taiwan could enjoy 10 economic benefits, with the greatest being the signing of free trade agreements with other countries.

In turn, it is also believed that mainland China will be able to assist Taiwan in building industries such as finance, education, logistics, biotechnology and green energy. JZ