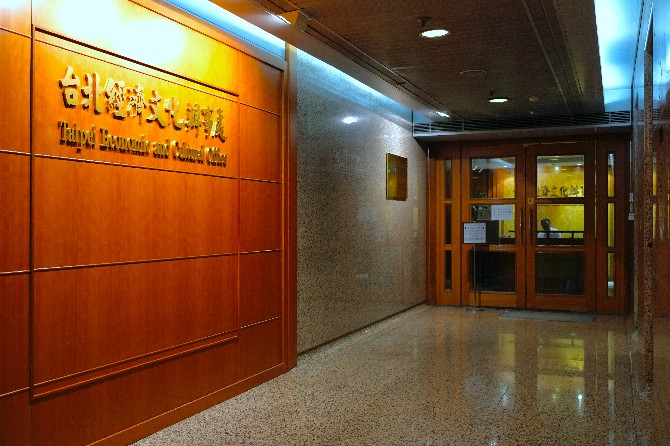 A group of local residents has submitted a petition to the Taipei Economic and Cultural Office in Macau alleging that Taipei has been sheltering criminals and interfering with Macau and Hong Kong affairs.
Officials accepted the letter and noted that the Office will follow up the relevant complaints received in Macau.
One of the participants, a local man surnamed Lok, told the press that the aim of publicly submitting the letter was to express their complaints, among which is a call for the Taiwan government to stop interfering with affairs concerning Macau and Hong Kong.
Lok said that he recently learned from media reports that “some criminals who participated in the riots triggered by the anti-law amendment protests in Hong Kong had fled to Taiwan, and Taipei are giving them shelter.”
Lok further expressed his belief that Taiwan, similar to Macau and Hong Kong, is “an inalienable part of the People’s Republic of China.” He added that the Taiwanese administration has not accepted the 1992 Consensus, which, in his opinion, has complicated normal interactions between residents from all sides of the Taiwan Strait. He stressed that this has hurt the interests of all Chinese citizens, including Taiwanese people.
He additionally expressed discontent about “Taiwan allegedly providing assistance to Hong Kong rioters fleeing Hong Kong and sheltering them.” In his opinion, this constitutes interference with Macau and Hong Kong affairs, and damages the prosperity and stability of Macau and Hong Kong and the ‘One country, two systems’ principle.
He urged Taipei to “rein in at the brink of the precipice” and immediately stop their activities.
Prior to the conclusion of the event, he added that he was also unhappy about Taiwan not accepting Chinese vaccines. AL