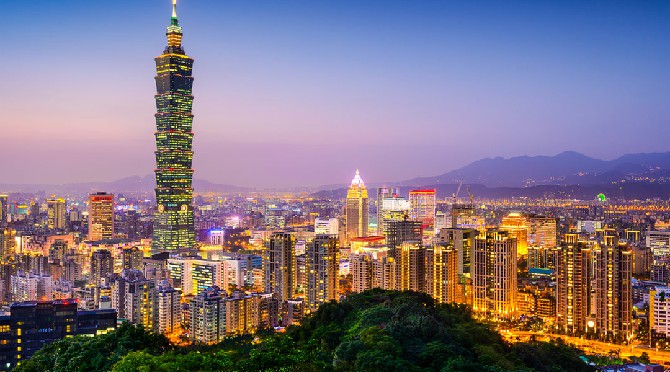 The Higher Education Bureau (DSES) has received requests for assistance from local students studying in National Chengchi University in Taipei, following the implementation of quarantine measures which apply to Hong Kong and Macau residents entering Taiwan from February 7.
According to a statement issued by DSES, the affected students said that university requires Macau students residing on campus to find accommodation outside the university in order to undergo home isolation for 14 days.
The bureau said that it had contacted the Macao Economic and Cultural Office in Taiwan (DECM) to follow up on the condition of the affected students.
After communication between DECM’s director Ho Weng Wai and the president of National Chengchi University, the university responded by saying it would consider providing a viable subsidy plan to Macau students, including assistance to help them stay in hostels near the campus.
The university is set to announce the specific arrangements later.
Although DECM has informed the Mainland Affairs Council in Taiwan, there has been no response from them yet.
The DSES then pledged that it would keep in close communication with DECM, the Macau Overseas College Students Service and the Macao & Taiwan Youth Exchange Promotion Association.
In addition, the bureau called on Macau students headed for Taiwan to prepare a sufficient stockpile of masks and necessary supplies so they would be better prepared to prevent the spread of the virus.
Last week, lawmaker Sulu Sou called on the government to provide assistance to some 4,500 local students currently studying in Taiwan, following the issuing of Taiwan’s most recent quarantine regulations.
The lawmaker mentioned that some students could not undergo isolation and quarantine because they had roommates who may be worried about cross-infection, implying the measure would not be effective among students.
Sou added that the DSES and the relevant local units could play an important role in issuing guidelines for the two regions to improve the ties between government units and schools.
He also suggested the local government release information on its websites to warn local residents of the immigration policies of other regions regarding Macau.
Meanwhile, the Hong Kong office of Taiwan’s Tourism Bureau also warned on its social media page that Macau residents entering Taiwan would be quarantined for 14 days. The bureau stressed that Macau residents entering Taiwan would not be allowed to leave the territory before the end of the 14-day period. It reminded travelers to follow its communication channels, as measures are subject to change without prior notice.
To cope with the quarantine situation, airlines operating flights between Macau and Taiwan have made certain arrangements.
Since the end of last month, Air Macau has allowed its passengers to change their date of travel at no handling charge. Starlux Airlines will cancel all its services between the two locations from now until March 28. Changes and cancellations are being offered at no charge. As for Tigerair Taiwan and EVA Air, passengers are allowed to make changes or cancellations under certain conditions at no charge. LV/AL