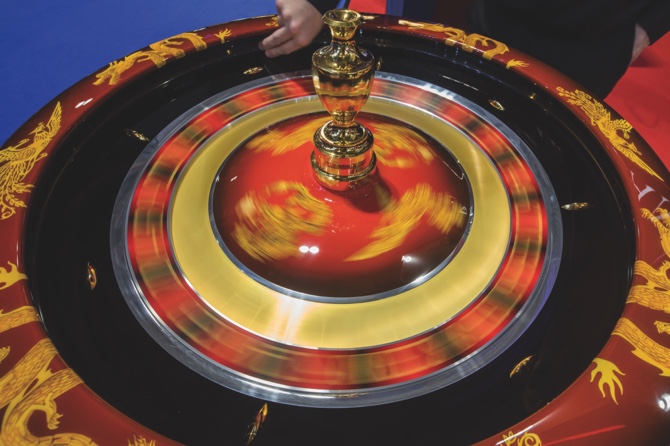 Analysts are converging on a projected fall in gross gaming revenue of between 75% and 80% this month, after February 2020 recorded the lowest monthly revenue since 2004.

JP Morgan Securities (Asia Pacific) said in a note seen by GGRAsia that March revenue was tracking “a little better, but still bad” compared to February. Average daily gross gaming revenue was down between 75% and 80% in year-on-year terms in the first 15 days of the month, its analysts said.

Estimates show that the VIP segment has dropped by between 70% and 75% in year-on-year terms, faring only marginally better than the mass market segment. However, JP Morgan analysts said that the difference was “within expectations and not very telling.”

Sanford C. Bernstein said it was also forecasting a 75% to 80% contraction for the month on the basis that tight visitation controls for mainland residents remain in place. It also believes the market is being led by the VIP segment which has showed signs of “significant volatility.”

The estimates were made prior to new entry restrictions introduced yesterday that prevent anyone from outside the greater China region from entering Macau.

Even so, JP Morgan had earlier said that similar restrictions would have little effect on Macau’s casinos, given that the “significant concentration of Macau’s GGR comes from Chinese players.”

Last year, tourists from mainland China, Taiwan and Hong Kong accounted for over 92% of visitor arrivals to Macau. The only notable source market believed to be affected by the new restriction is South Korea, Macau’s fourth-largest visitor market, which still accounted for less than 2% of 2019 visitors.

Gross gaming revenue dropped 87.8% last month, according to official data provided by the Gaming Inspection and Coordination Bureau, after the local government ordered a 15-day mandatory closure of casinos to contain a coronavirus outbreak in the city. Year-to-date revenue for the first two months of the year sits at 25.2 billion patacas, down almost 50% compared to a year earlier.