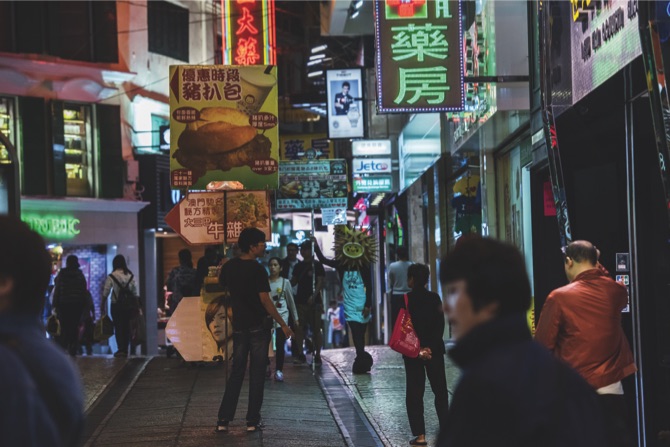 Yesterday morning local time, Macau, alongside seven other cities around the world, was officially designated a UNESCO Creative City of Gastronomy by the director-general of UNESCO, Irina Bokova.

With this designation, Macau has become the third Chinese city to hold the prestigious position, joining Chengdu and Shunde, who had this title conferred upon them in 2010 and 2014 respectively.

The designation of Macau as a member city of UNESCO Creative Cities Network (UCCN) will bring new opportunities for the territory, according to a statement released yesterday by the Office of the Secretary for Social Affairs and Culture. The statement explained that “gastronomy [is] a driver to preserve Macau’s cultural identity, while promoting sustainable development and expanding its international cooperation,” and noted that these advantages would offer a new direction for Macau’s development.

This title reflects the global recognition of Macau‘s 400-plus- year old culinary legacy and the increasing interest among the young generation in gastronomy culture and especially Macanese cuisine. It will also provide favorable conditions for food traditions to continuously thrive, the office said.

“I am extremely happy that we joined the UNESCO Creative Cities Network in the field of Gastronomy,” Secretary for Social Affairs and Culture Alexis Tam said yesterday. “Macau will cherish this new title and make good use of it to help transform our city into a world center of tourism and leisure.”

“Gastronomy has all along been a distinctive element of our culture […] and we will devote our utmost efforts to bring our unique elements to contribute to the enrichment of the network,” he added.

As for the creativity which this new title will encourage, the Office expects the designation to stimulate stakeholders in gastronomy and agents in other creative sectors to explore how the culinary scene and other cultural aspects can fuse to diversify the economy.

“This will not only broaden the creative capacity in gastronomy but also enable Macau to collaborate with other UCCN members in different creative areas to experiment in synergistic initiatives, such as gastronomy with films, music, design and more,” the statement noted.

The member cities that have started these “crosscutting initiatives” that link gastronomy to the other creative arts can serve as advisors to the younger members. Calling on the experience of the older member cities will foster new opportunities for global cooperation in the cultural and creative industries.

Launched in 2004, the UCCN was created to promote cooperation with and among cities that have identified creativity as a strategic factor for sustainable development with regard to economic, social, cultural and environmental aspects.

In November last year, representatives from 16 Creative Cities of Gastronomy convened in Macau, along with experts and academics in the field, to attend Macau’s first edition of the International Gastronomy Forum, Macau. According to Tam’s Office, this forum helped put Macau in the sights of the UNESCO committee and aided with its application for yesterday’s designation.