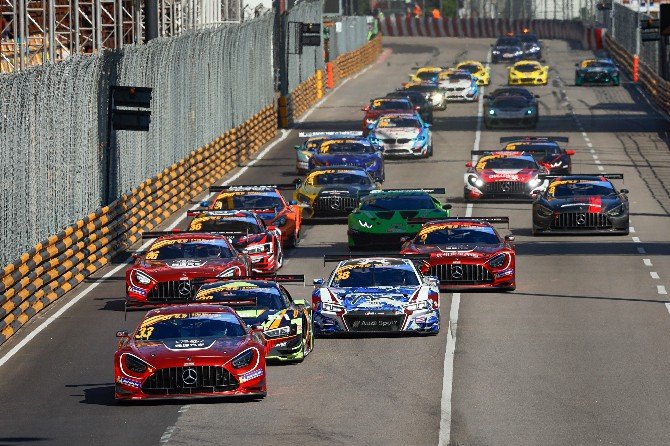 Since its beginning in 2008, the Macau GT Cup rapidly became one of the most iconic races in the Macau Grand Prix program. Boosted by the promotion from the Fédération Internationale de l’Automobile (FIA) to World GT Cup in 2015, the event gained huge momentum, attracting the world’s best GT racers and car manufacturers.
Since 2020, due to the Covid-19 pandemic, the Macau GT Cup took a few steps back in its development. While waiting for better times to return, it supported itself through home-grown talent, which the event helped to create and nurture.
The Macau race was undoubtedly responsible for the growth of several GT Championships, namely the GT World Challenge Asia and China GT Championship, which can now support the Macau event in difficult times.
With that said, it is now time for drivers and teams across China to shine in one of the best racing stages of all Asia, the Guia circuit.
Last year, Chinese driver Ye Hongli put in an impressive performance to claim the win. Although Ye’s pace was truly impressive, the Toro Racing driver also found unexpected help from a penalty handed by the Stewards to one of the most experienced racers in GT in Guia circuit, Hong Kong’s Darryl O’Young. Until the penalty given during the Qualification race, O’Young had set the best times on the track.
This year, the duel continues with the return of Ye and O’Young, and while O’Young is staying behind the wheel of a Mercedes-AMG GT3 Evo, Ye has made a strategic change to a Porsche 911 GT3 R.
Also returning to Macau is another experienced Guia racer, Hong Kong’s Marchy Lee, who this year traded the Audi R8 LMS GT3 for an Aston Martin Vantage GT3 from Uno Racing Team.
This year also marks the return of the 100-year-old British manufacturer of luxury sports cars and grand tourers to the streets of Macau, since Aston martin’s last appearance in 2015.
A second Aston Martin Vantage will be raced this year by last year’s winner of the Greater Bay Area GT Cup, David Pun who hopes to count on his years of experience to continue to shine.
Ready to make life difficult to Ye, O’Young, Lee and Pun is Mainland driver Chen Wei An who will bring again his Audi R8 LMS to the track. Chen is aiming to continue his great performance from last year when he won second place in the Qualification Race and third place in the final race.
Eyes are also on Ye’s teammate, Min Heng, in a Toro Racing Mercedes-AMG. Min has already proven with a fourth and fifth place in, respectively, the Qualification and Final Race. Thus, he is aiming high, and he has the skills to do even better. The car, one of the most successful models on this circuit is also an advantage for Min.
Viewers should also be on the lookout for Swiss racer and Porsche expert, Alexandre Imperatori.
Imperatori has returned to Macau systematically for over a decade and he has extensive experience of both the circuit and the Porsche 911 GT3 R that he is racing this year. If the weekend starts well for him, we will certainly be battling for a Top 5 position.
Macau GT Cup cars go out on track on Friday from 11:20 a.m. to 11:45 a.m. for the Free Practice session, returning later on the same day from 3:55 p.m. to 4:20 p.m. for the Qualifying race, a session not to be missed. 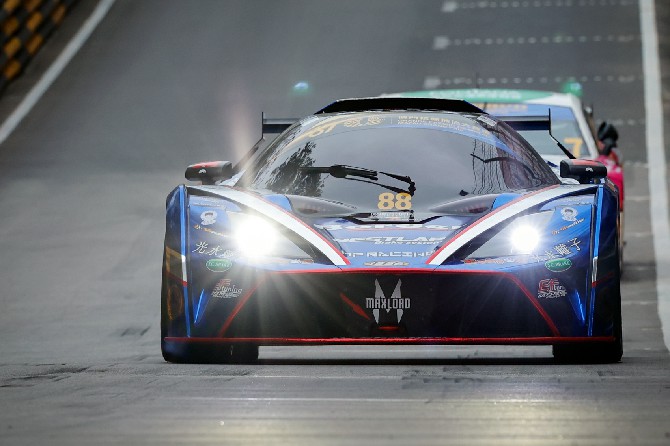 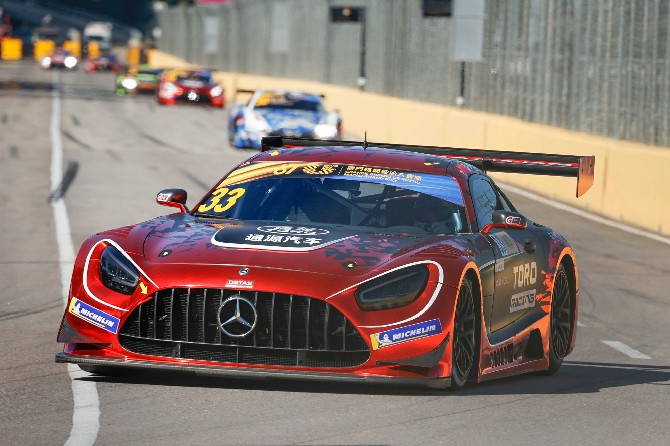 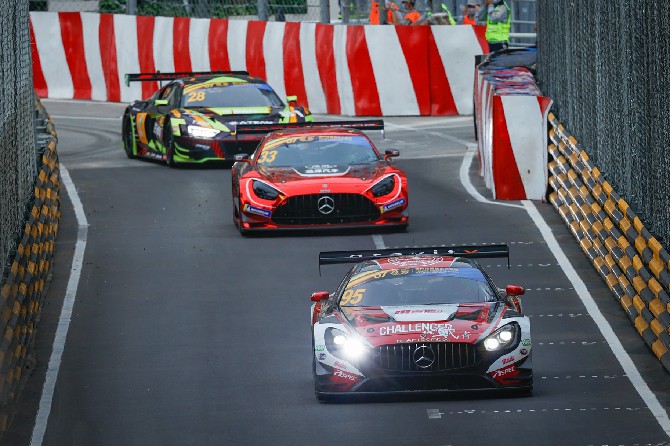