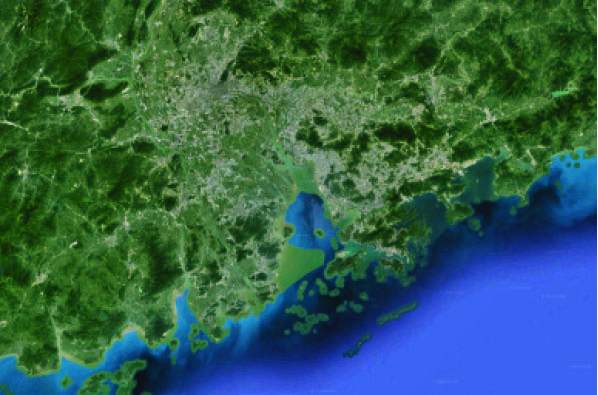 Desmond Lam, professor of integrated resorts and tourism management at the University of Macau, has called for the proposed regional travel bubble to be approved by the relevant authorities as soon as possible.
According to Lam, Macau cannot rely on its residents’ spending to keep the local economy afloat, and the government’s large-scale cash relief scheme is only a temporary measure.
“We cannot rely on just Macau residents. At the end of the day, we’re just 678,000 [people]. There is a limit on what we can do collectively. That’s why we need to have the travel bubble, we need to have a bigger market which could be mutually beneficial,” Lam told the Times on the sidelines of a breakfast talk organized by the France Macau Chamber of Commerce.
Earlier this week, Hong Kong Chief Executive Carrie Lam announced that the travel bubble plans for Hong Kong, Macau and mainland China have been stalled over “technical issues.”
The plan would allow Hong Kong residents to be exempt from mandatory 14 day-quarantines upon visiting the aforementioned regions, given that they acquire a certificate stating that they are free of Covid-19.
She dismissed reports that Macau would not benefit from the scheme, as Hong Kong media have suggested this week.
Instead, Lam said she has already spoken with Chief Executive Ho Iat Seng regarding the matter and both governments have been working hard to facilitate travel between the two SARs for their residents.
The community has been waiting for the travel bubble to finally be implemented, and the fact that plans have stalled has disappointed many.
“I know they are actively working towards that but [residents] just need to be patient about it,” the professor said.
“Most countries have reactivated domestic tourism [as many] rely on that to support the economy. But in Macau’s case, well, we have been trying. Everyone is really going out and spending money but I think it’s insufficient,” Desmond Lam said.
During the talk, the professor also noted that now is a good time to re-evaluate the city’s long-term strategies, such as the significance of the mass market versus selected “higher-value” tourism segments.
Meanwhile, questioned on whether he thinks the Individual Visit Scheme (IVS) will be resinstated soon, Desmond Lam suggested that the travel bubble plan and the recommencement of the visa scheme would go hand in hand.
Earlier, the Chief Executive said that the local government would request that the central government resume the IVS and increase the number of cities covered by the scheme.
However, it is still unknown when the central government will begin reissuing IVS visas, particularly now, given that Beijing has returned to lockdown after an outbreak of new Covid-19 cases.
Analysts at Sanford Bernstein are skeptical about the IVS restarting by July.
“There has been no new information on when IVS visa issuances may begin, but once they start, we expect a phased approach preceded by health certifications most likely [at this stage. While we remain hopeful, we are skeptical that IVS will resume in July],” said the brokerage’s analysts Vitaly Umansky, Eunice Lee and Kelsey Zhu.
The analysts also noted that if there are new outbreaks in the regions while they work towards a travel bubble, the plan could “certainly be delayed again.”