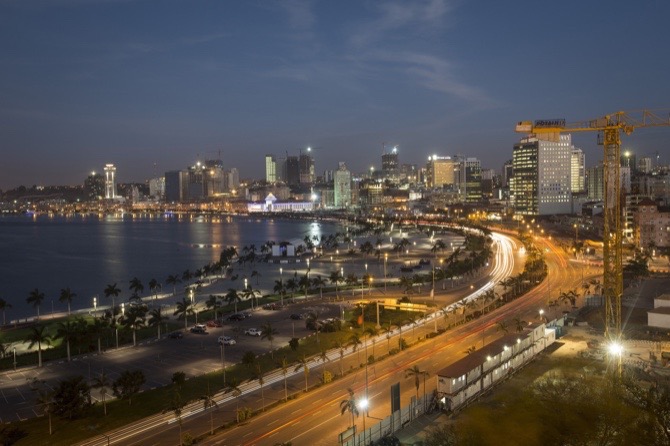 The Macau government has expressed its readiness to strengthen the existing partnership between Macau and Angola to assist in the process of economic diversification underway in the country, the Angolan Embassy in China said in a statement.

The support from Macau authorities to help diversify the Angolan economy was given during a recent meeting between the Angolan ambassador to China, João Garcia Bires and the Chief Executive of the MSAR, Chui Sai On.

At the meeting held in Macau, the parties discussed the strengthening of cooperation and exchanges in the development of Macau as a business and cooperation platform between China and Portuguese- speaking countries, according to a statement from the Angolan embassy cited last week by Angolan news agency Angop.

Garcia Bires, who was accompanied by the Angolan Consul General in Angola, Sofia Pegado and the advisor to the Angolan embassy in Beijing, Virgilio Zulumongo, thanked the Macau government for its willingness at a time when the Angolan government is committed to attracting investment in order to promote economic diversification.

The Macau chief executive spoke about the importance of improving the relationship between the parties and also invited Angola to join the “Belt and Road” initiative proposed by Chinese President Xi Jinping in 2013, which seeks to strengthen economic ties between Asia, Africa and Europe with an investment of billions of dollars in infrastructure.  MDT/Macauhub