Macau won’t overtake Qatar as richest economy after all 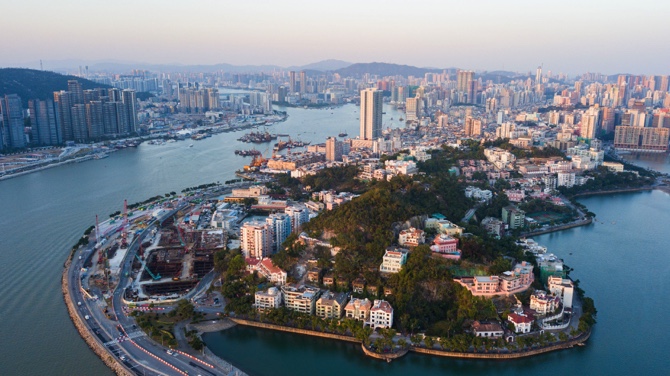 Macau will not overtake Qatar next year to become the world’s richest economy, but will instead lose its second-place ranking to Luxembourg within a few years.

Back in 2018, a forecast from the International Monetary Fund (IMF) predicted that Macau would soon become the richest place worldwide in terms of per capita gross domestic product. The widely cited forecast, measured with purchasing power parity, found that Macau would surpass the Middle Eastern country by 2020 when its per capita gross domestic product would reach $143,116 (about MOP1.15 million), compared to Qatar’s $139,151.

The significant revision comes as Macau’s economy entered recession this year for the first time since the VIP gambling crunch of 2014. The latest forecast of the Economist Intelligence Unit suggests that the economy will contract at a rate of 5.2% in 2019. It also predicts that the territory will only return to growth in 2021.

The IMF prediction equally expects a prolonged contraction. It expects that by 2021, Macau may even lose its second place to Luxembourg, which is predicted to reach $115,190, while Macau will stabilize at $113,570.

Moreover, if the forecasts are proven correct, Macau’s sluggish economic growth will see it fall behind Singapore in terms of per capita gross domestic product by 2023.

According to World Bank data, the per capita gross domestic product in Macau was last recorded at the end of 2018 at $108,831 when adjusted for purchasing power parity. The purchasing power is determined by the relative cost of living and inflation rates in different countries.

Despite its small decline, the figure is still equivalent to 613% of the world’s average.

The World Bank also records Macau’s all-time high in 2013 when it reached $134,960. In the opposite direction, Macau’s lowest point on record occurred in 1990 when, under Portuguese administration at the time, the territory had a per capita gross domestic product of $40,380.

Local economist Albano Martins told the Times yesterday that the contraction in the economy might be related to the lack of clarity over the renewal of the gaming licenses. “Until the new gaming licenses are clarified, the economy will be dragging,” he surmised.

Back in 2018, Martins and fellow economist José Luis de Sales Marques had warned the Times that the figures forecasted by the IMF could be misleading because Macau has a very small population when compared to other regions and countries featured in the same report.

The economists also highlighted the flaws with using this sole indicator to reflect the wealth of an economy, noting that it was “theoretical wealth” and did not shed any light on the distribution of wealth.

Nevertheless, Sales Marques acknowledged that per capita gross domestic product is a widely used tool  for what he described as labelling the “international image of economic performance.” 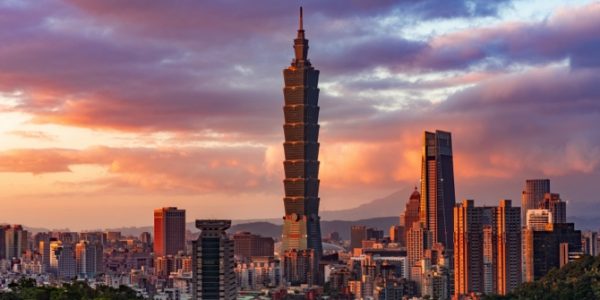 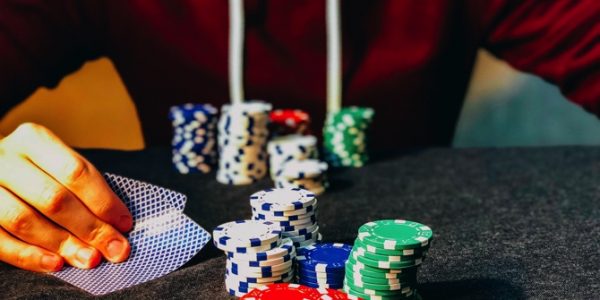 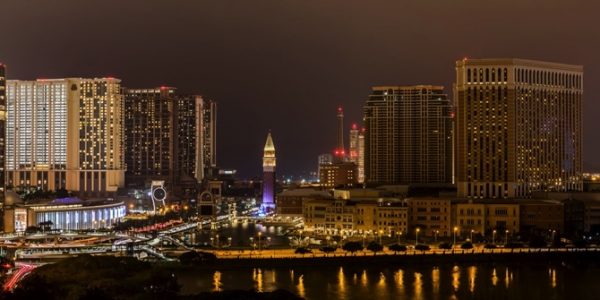