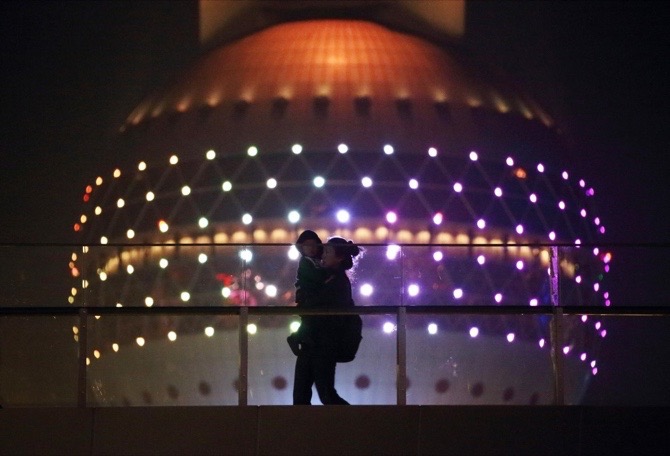 The People’s Bank of China said late Tuesday that a media report on potential adjustments to the amount of reserves banks are required to hold was “untrue.” Earlier this month, it said it sought a police probe into market chatter of reserve-ratio reductions.

The active communication is unusual in Beijing, where officials are often reluctant to respond to media reports, in part out of concern a response could stoke more speculation. The recent approach may signal authorities want to keep market expectations in line with their stated approach of calibrated easing.

“Three times in a month and at senior levels – it’s the first time I’ve heard” such a response, said Peiqian Liu, Asia strategist at Natwest Markets PLC in Singapore. “Recent meetings by the top leadership have all emphasized a balanced monetary policy – not too loose or too tight. They don’t want markets to have too big a gap in expectations on upcoming policy.”

Liu said the central bank may keep using loans via the Medium-term Lending Facility to roll over maturing debt in the open market if economic indicators stay robust, but there is still the possibility of reserve-ratio cuts when growth cools again.

The PBOC offered 267.4 billion yuan ($39.8 billion) of targeted MLF loans yesterday, a step that reinforces the shift away from broad easing. Bloomberg