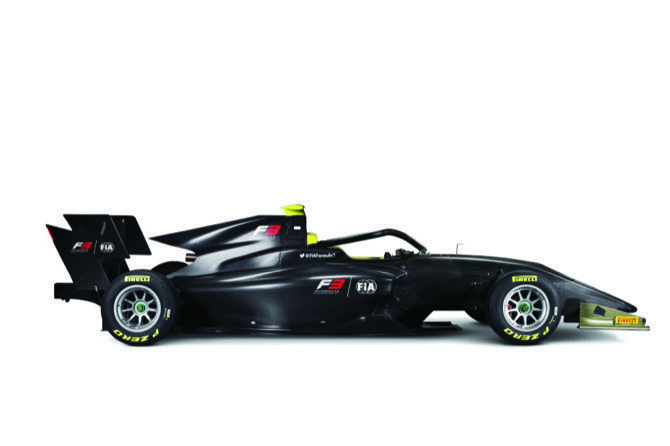 The official confirmation has not yet been disclosed by the governing body of the championship, the Fédération Internationale de l’Automobile (FIA), but according to sources heard by the Times, a decision has already been made. The 2019 Formula 3 Macau Grand Prix and FIA F3 World Cup, to be held in Macau between November 17 and 19 this year, will present the same cars debuting this year at the FIA Formula 3 Championship.

This championship constitutes a total of eight events and will run between May and September this year. Unlike its predecessor, which was an entirely independent championship and calendar, the new championship will be held as support races for a few selected Formula One racing weekends.

The F3 season ends on September 29 in Russia, just in time to prepare for the FIA F3 World Cup in mid-November in Macau.

The long-awaited switch seems to have discarded the possibility of a more consensual solution among Asian series organizers; the use of the so-called F3 regional series car, and even the possibility of continuing to run previous generation F3 cars like in 2018. According to motorsports specialist Autosport, the latter solution was “preferred” by local organizers in Macau.

The heaviest and most powerful of all F3 cars, the switch to the new model has led to safety fears regarding the race in Macau.

Besides having a significantly larger wheelbase, with the length being increased from the previous 2,000mm to 2,800-3,000mm, the engine power grows significantly from the previous ~210bhp to approximately 380bhp of the direct- injected Mecachrome 3.4L V6 engine, with an announced top speed of around 300km/h and an acceleration of 3.0 seconds from 0 to 100 km/h and 7.7 seconds from 0 to 200km/h.

The F3 2019 car, designed by Italian company Dallara Automobili, uses a mix of carbon and aluminum honeycomb material for the chassis structure as well as a carbon aramid honeycomb for the bodywork.

The decision to update specifications also sees the return of Pirelli as tire manufacturer after 2017’s unsuccessful experience.

The FIA F3 Championship will commence with the participation of 10 teams and 30 drivers from at least 17 different countries, among them many known faces from the Guia Circuit, such as Britain’s Jake Hughes (fourth in last year’s Macau GP), and Brazilian Pedro Piquet (sixth in 2018), and others such as the recent additon of Chinese driver Ye Yifei to British Hitech GP Team last week.