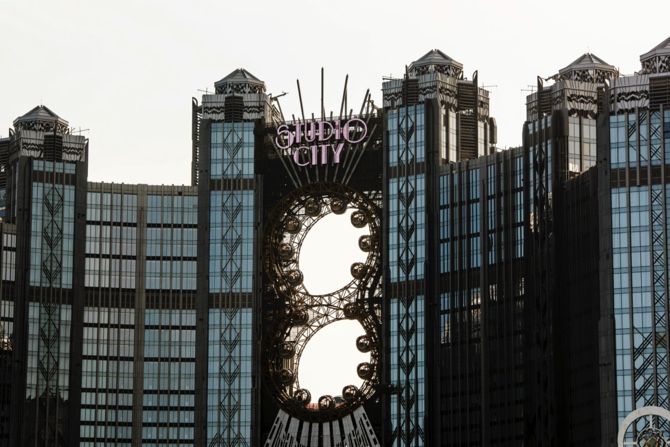 Melco Resorts & Entertainment is reportedly considering relocating its headquarters to Macau following reports that the U.S. is set to delist about 200 Chinese and Hong Kong companies in 2024, according to a report issued by the Financial Times.

Earlier this year, the US Securities and Exchange Commission (SEC) added U.S.-listed Chinese companies to its list of entities that face possible expulsion from American exchanges under the Holding Foreign Companies Accountable Act (HFCAA).

Macau is excluded from the regulation.

The gaming operator is the only one of three China-based Macau concessionaires that lists its stock on a major U.S. exchange.

“There are a few companies thinking this through right now, but the word is that until the man upstairs opines, no one will make the move,” said a source close to the company, as cited in the Financial Times report.

In March, brokerage Bernstein explained that the USD2.5 billion casino group’s auditor, Ernst & Young Hong Kong, has been deemed by the US Public Company Accounting Standards Board (PCAOB) to be unable to audit companies in the Hong Kong jurisdiction.

One of the stipulations within the HFCAA is that audits of listed companies must be conducted by firms subject to inspection by the U.S. Public Company Accounting Standards Board (PCAOB).

The SEC has said that about 200 Chinese and Hong Kong companies listed in New York will be forced to delist in 2024 if they do not comply with audit disclosure laws.

The act, adopted in January, aims to remove foreign companies from US exchanges if they fail to provide audited financial statements for inspection for three years in a row, and is allegedly targeting Chinese companies listed in the US.

The SEC’s move has been seen as part of a continued U.S. crackdown on Chinese companies.

This comes as China has prevented companies and auditors from disclosing audit details to foreign regulators over national security concerns.