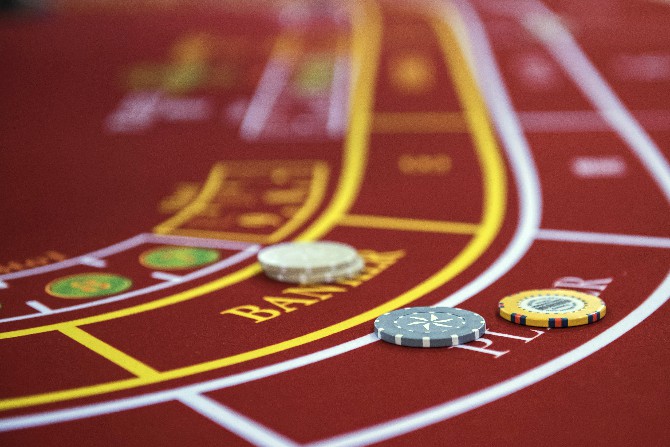 At least three months will be needed for business in the casino sector to recover from the effect of the coronavirus and the closure of entertainment facilities mandated by the government last week, according to an industry operator.
It has been a week since casinos in the city were closed and gaming operators have been recording significant daily losses. The closures occurred during what is usually a busy time of the year, over the Chinese Lunar New Year and the period after.
The closure was mandated by Chief Executive Ho Iat Seng on February 3 to deter the spread of the novel coronavirus.
“After the outbreak is under control and visa restrictions [to Macau] are removed, it will most likely take at least three months for the gaming industry to get back on track again,” the Macau Gaming Equipment Manufacturers’ Association (MGEMA) said in an emailed newsletter.
In regard to the impact of the casino closures on the electric gaming manufacturing industry, MGEMA remarked in the statement, “All the on-going business will slow down because of the casino closure, such as machine installation, [and] a shrink in procurement budget.”
Some casinos have already detailed their losses. Wynn Resorts Ltd. listed that it is losing about $2.5 million a day, while Melco Resorts & Entertainment Ltd. said it would reduce its planned purchase of a stake in Australia’s Crown Resorts from 10% to 20%, allegedly because of the business climate in Macau.
Melco stated that its reason for not increasing its share in the Australian operator was due to the impact of the coronavirus epidemic and the need to use its capital on the firm’s “core assets.”
As the Chief Executive did not rule out the possibility of extending the shutdown of the 41 casinos in the SAR, Las Vegas Sands president and chief operating officer Robert Goldstein has remarked that the two-week closure of the casinos could last up to two months.
Industry analysts are forecasting a plunge of as much as 75% in the city’s gross gaming revenue for February, adding that the 15-day closure of casinos in Macau may take some 6% off the region’s 2020 revenue.
In a note published before the casino closures, Nomura Instinet analyst Harry Curtis estimated that MGM China could lose $56 million in EBITDA per month, Wynn Macau $100 million per month, Melco $125 million per month, and Sands China $167 million a month, because of the operators’ fixed costs.
As cited in CBNC report, Curtis noted, “We believe such a costly outcome would be temporary. Any impact on the stocks would be temporary and most likely signal a near-term bottom.”
Gaming revenue in Macau contracted 11.3% in year-on-year terms to 22.12 billion patacas in January, with the plummeting number of visitor arrivals from the mainland as the cause.
Since the outbreak, China has limited travel for its citizens, including a suspension of individual travel visas for visits to Macau.
Travel to Macau plunged 80% year-on-year during the seven-day Lunar New Year period because of the coronavirus outbreak in mainland China.