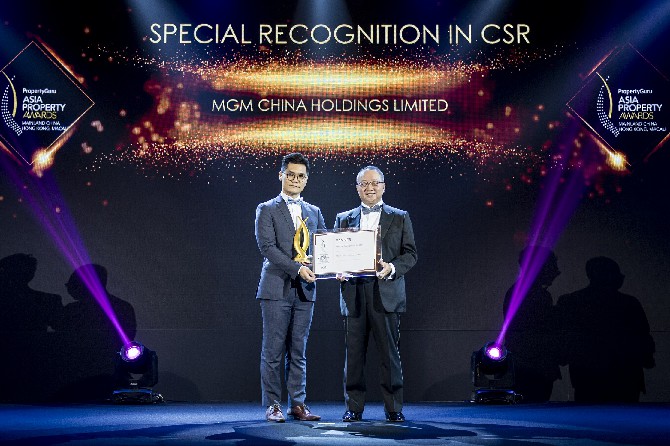 MGM’s commitment to corporate social responsibility (CSR) has once again been recognized at a regional level. Thanks to their outstanding endeavors in CSR, MGM has received the “Special Recognition in CSR – Mainland China, Hong Kong and Macau” at the PropertyGuru Asia Property Awards 2019.
MGM noted in a statement that the award truly acknowledges the company’s ethos of sustainability and “Creating a Better Tomorrow Today.”
This year, the PropertyGuru Asia Property Awards took place in Bangkok, Thailand on November 22. The “Special Recognition in CSR Award” is an annual accolade that recognizes developers with distinguished CSR efforts in their region. Winners can only be nominated and selected by an independent jury comprised of industry heads from participating markets.
This is the second time MGM has been recognized at the Asia Property Awards. In 2017, MGM Cotai won an impressive six awards before it was even opened, making it the most awarded integrated resort in Macau that year.
The property received three regional awards and three local awards, highlighting the company’s outstanding achievements in the field of resort development and architectural design in the highly competitive regional property arena. 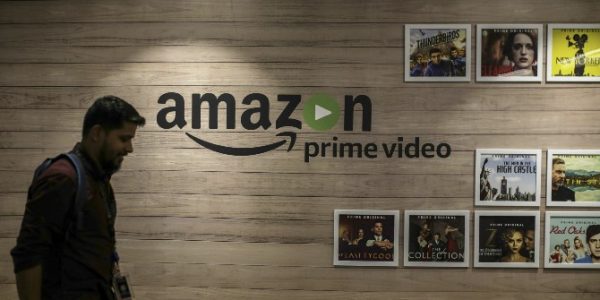 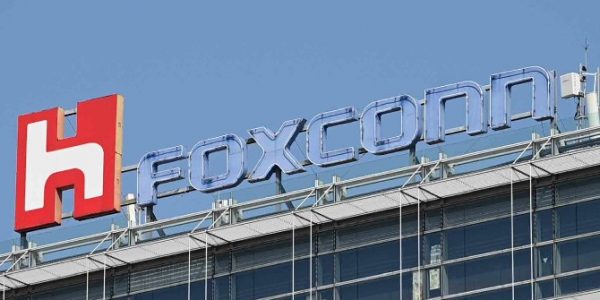 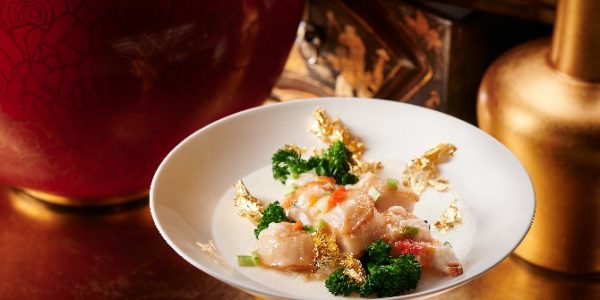 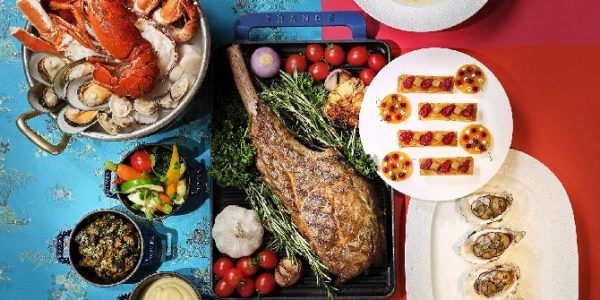