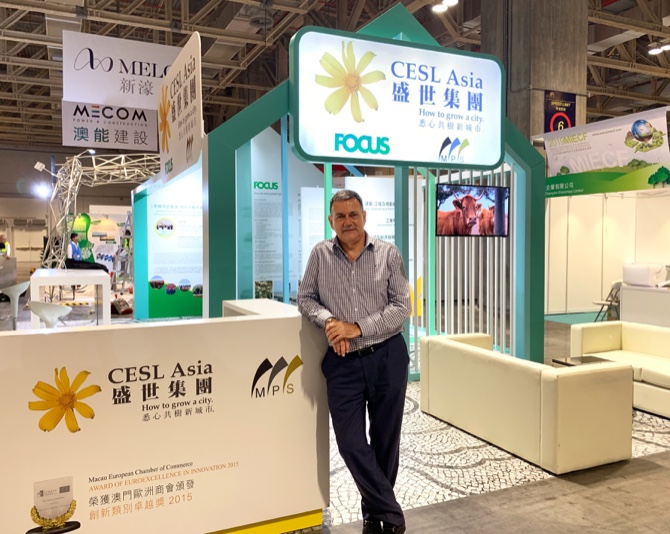 Macau-based investment and services company CESL Asia has acquired Portuguese farming group Monte do Pasto (MdP). MdP is the largest beef producer in Portugal and has a business model based on the export of almost all of its production.

The acquisition, which was officially finalized last week, aims to continue the development of social and economic cooperation between Portugal, China, Macau and African Portuguese-speaking countries, a statement from CESL Asia said.

The acquisition of MdP, which is located in the municipalities of Cuba and Alvito in the Alentejo region of Portugal, was made through its wholly-owned subsidiaries “Focus Platform” and “Focus Agriculture,” and formalized in Lisbon.

Previously, MdP was in the hands of Portuguese private bank Novo Banco.

For CESL Asia, the acquisition of the group is particularly important, not only because of the significant assets that come with the 3,700 hectares of agricultural land used mainly as cattle pastures, but also because the land can be developed to add value through additional agricultural activities, taking advantage of the natural conditions and access to Alqueva Dam’s water supply.

According to the president and CEO of CESL Asia, António Trindade, who spoke to the media on the sidelines of the Lisbon signing event, the local company invested some MOP357 million (EUR40 million) in the acquisition of Monte do Pasto this time alone, in a deal that had the support of Bank of China, which was represented at the event by the Deputy General Manager Ip Sio Kai.

Trindade noted that CESL Asia has invested around MOP357 million in total on this project, noting that the company estimates that within a four to five year period, the company should see the investment grow by another MOP89 million to MOP125 million (10 to 15 million Euros).

Pork production and the China market

During the event in Lisbon last week, Trindade said in his speech that the integration of MdP into CESL Asia involves the operation of the Portugal-Macau Platform which will allow MdP to “launch new and sustainable agricultural and livestock activities.”

Trindade mentioned to the media on the sidelines of the event that there could be an expansion into pig farming, and potential markets where pork has a significant impact, such as China, are being considered.

“China consumes 60% to 70% of the world’s pork production and is [currently] facing a very serious African swine fever outbreak,” Trindade noted to Portuguese media, hinting that the idea of expanding MdP’s production into pork would be aimed at this market directly.

However, Trindade also said that for the time being, this scenario represents an “opportunity” only, and the decision to move forward with the idea has “not be taken yet,” as it is currently not clear if pigs can be raised on the MdP property. 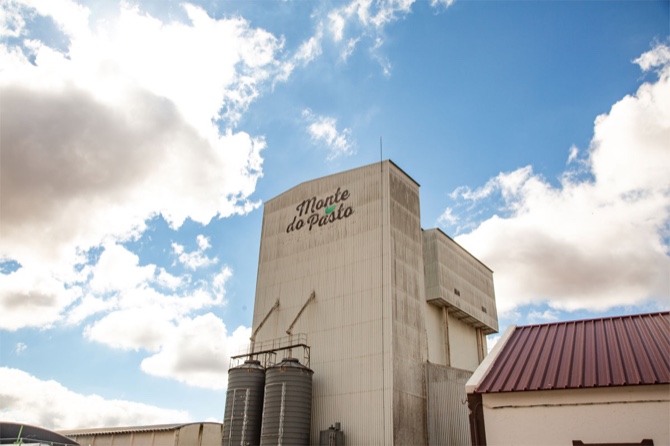 Speaking to the Times yesterday, Trindade noted that the company has been studying the feasibility of expanding the farm for pork production for some time.

“We already have technical and economic studies in hand to invest in a large-scale model production [for pork]. Once we have concluded agreements with long-term partners regarding the supply to the Chinese market, we will begin the investment on the licensing process,” Trindade said. “We will do everything to accelerate the project, but without compromising due care and strict compliance with the law and best practices, and thus ensuring the long-term sustainability of the supply.”

Regarding other the progress of other expansion projects, Trindade said, “in addition to cattle breeding, Monte do Pasto has been licensing, since last year, an important lamb breeding unit that we hope may be in operation within the next year. This unit was designed to supply the markets and customers we already serve. Of course, it could also serve China.”

A recent report by Dutch bank Rabobank wrote that by end of 2019, as many as 200 million pigs could be lost to disease or culled in China, leading to a 30% drop in total pork production. Trindade said: “Confirming that it is necessary for China [to find new suppliers], naturally and diligently, we will respond with a sense of urgency and a duty of solidarity for what we strive for and what we are known for at CESL Asia.”

A perfect match for Macau-Portugal Platform

In the interview with MDT, Trindade said, “MdP’s export strategy serves the strategy of our Macau-Portugal Platform as it adds to our Portugal operation large and unique capabilities in key markets, such as Northern Africa and the Middle East, as well as Portugal and China.”

Trindade also noted that MdP has been successful in its operation, and is a model of both scale and quality of operation and products, as well as the impact it has had on regional development.

“It is undoubtedly the beginning of a new era in the investment of Macau’s private companies into prosperous Portuguese companies. It is also a way for CESL Asia to consolidate the growth strategy and the path to excellence in our Macau Platform for financing, business management, and operation in the Greater Bay Area and with Portuguese-speaking countries.”

At the event in Lisbon, a representative from Novo Banco, the bank which sold MdP assets to CESL Asia, said, “As former investors, we are delighted that we are facing a company that is healthy and very important to the region’s ecosystem. Because it also represents an added value in a chain of producers that comprises over 100 producers in the region, which is an important support for the development of all the region’s business.”

According to the business plan that has been implemented, CESL Asia forecasts that by 2021, turnover will grow to around MOP624 million (70 million Euros) with 550 employees, over 100 of which will be based in Portugal. 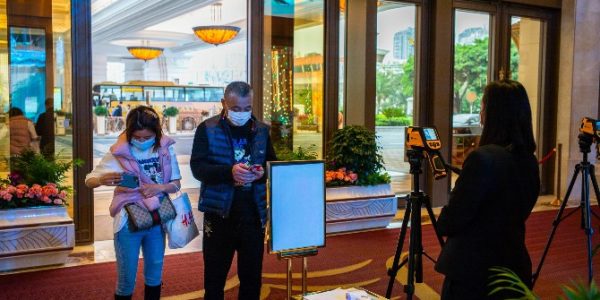 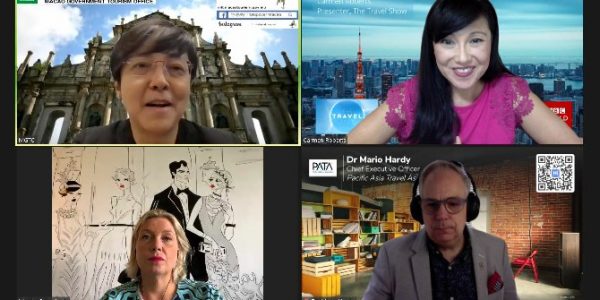 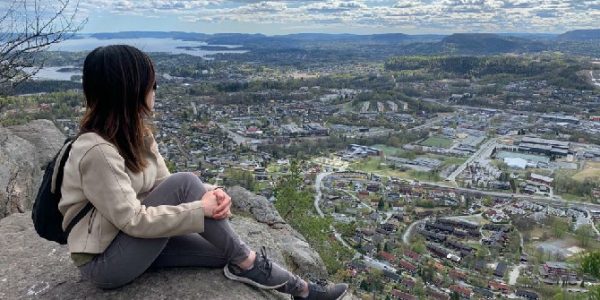