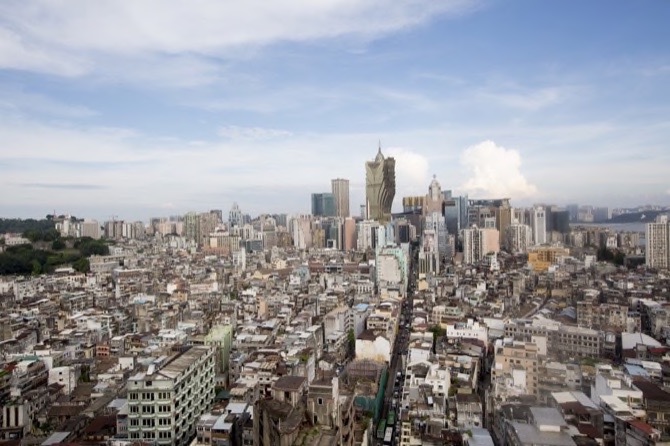 American business and financial services company Moody’s has published its latest “Annual credit analysis on Macau” report. In the report the company continues to classify the local credit profile as “Aa3 stable,” a rating that the company says results from the “absence of government debt and large and growing fiscal and external buffers that provide the SAR significant capacity to counter future shocks.”

As in previous reports from the rating company, Moody’s classified local GDP growth as “volatile” due to the characteristics of the region in terms of its size and the concentration of economic factors in the gaming sector. In the report, the company also indicated expectations for Macau’s economy to grow by around 4.5% in 2019 and 2020 following a recovery in gaming and tourism receipts.
Nevertheless, the rating company also continued its warnings regarding the need for “further progress on diversification toward nongaming activities,” which, according to Moody’s, will “support more stable Gross Domestic Product (GDP) growth.”
As for challenges, Moody’s observed that Macau continues to be very dependent and exposed to potential changes occurring on the mainland, “particularly those related to economic, financial and policy developments in China that could negatively affect gaming and tourism.”

The classification was a result of Macau’s stable outlook and also implies that credit risks are balanced. Moody’s noted that the rating of Macau could be raised “upon evidence that the government’s diversification plans are delivering stronger and durable more stable economic growth than currently projected,” the Moody’s report states.

As for aspects that Macau should pay attention to in order to avoid a downgraded rating, the company stated, “we would [only] consider downgrading the rating if Macau endured a prolonged economic downturn that led to a significant and lasting erosion of fiscal and external buffers, in part because of an ineffective policy response.”  RM