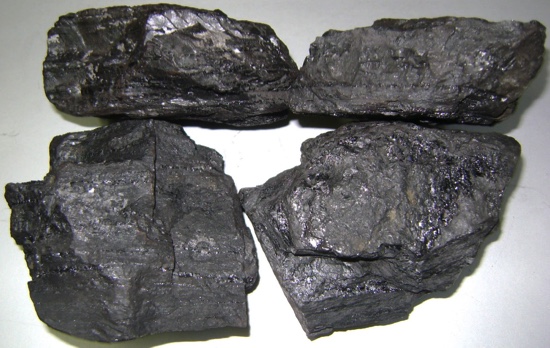 Mozambique’s northern province of Cabo Delgado contains about 1 billion tons of graphite, according to information issued Monday in Pemba at the 1st International Conference on Value Chains of the Gas, Graphite and Agrarian Industries.
In terms of the importance of infrastructure for the development of Cabo Delgado province, particularly relating to the province’s mining potential, participants were informed of the occurrence of gas, rubies, marble, mineral water and unexplored metals including lead, zinc, copper and gold.
Speaking specifically about graphite, whose proposal for industrialization was the subject of discussion, the speakers drew attention to the need for Mozambique to improve the quality of electricity that provides consumers and start investing “seriously” in staff training, according to Mozambican daily newspaper Notícias.
Graphite ore is extracted in open-cast or underground mines and then subjected to successive milling and a process of separation impurities known as flotation (mechanical concentration) and the process of removing the remaining impurities in the previously concentrated graphite mechanically (chemical concentration) to reach levels of 99.8 percent graphite.
In Cabo Delgado, graphite occurs in the districts of Balama and Ancuabe, with a number of companies, some of which Australian, such as Syrah Resources, already explore deposits or are in the phase of prospecting and determination of economic viability.  MDT/Macauhub