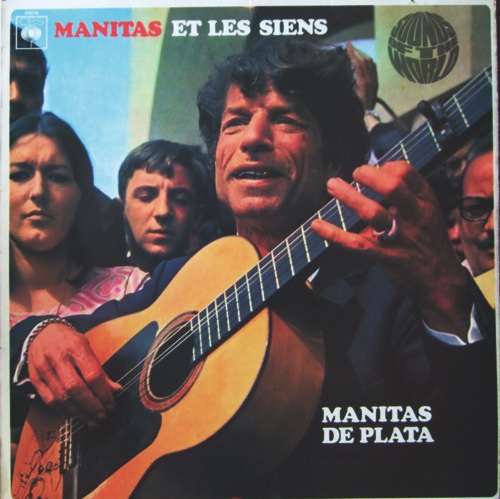 Iconic flamenco guitarist Manitas de Plata, who sold nearly 100 million records worldwide, has died in southern France. He was 93.
His great nephew, Ricao Bissiere, confirmed his death to The Associated Press, calling him a “great guitarist and a beautiful man who opened the doors for gypsy music.”
Bissiere said the musician died in a retirement home early Wednesday.
Born Ricardo Baliardo in southern France in 1921, de Plata changed to his recording name — meaning “little hands of silver” in Spanish — after mastering the guitar.
As a rising star, he frequented cafes on the French Riviera and associated with celebrities including actress Brigitte Bardot and the artists Pablo Picasso and Salvador Dali.
He sealed his international reputation after playing New York’s Carnegie Hall in the 1960s.
He had dozens of offspring, and once admitted he could not say for sure how many children he had. Among his children, reports suggest, were various members of the popular Gypsy Kings group.
His talent continued to inspire generations of guitarists long after his celebrity had waned.
Nonetheless he died a poor man, having spent much of his earnings on his extensive family, French media report. His daughter Francoise said he died in a retirement home, with family members at his bedside.
In 2011 he described his main passions in life as “music and women” and said “I played with my heart, and I’ve always lived from one day to the next”.  MDT/Agencies