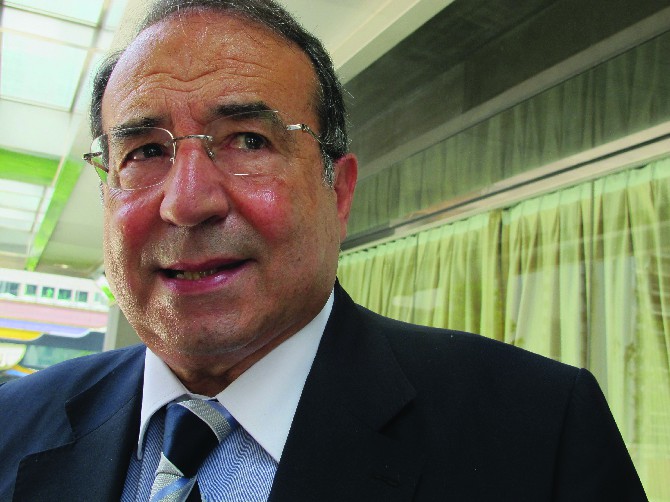 Two members of the board of directors of the Macao Lawyers Association (AAM) have left the association in one stroke. Oriana Pun and Bruno Nunes requested to leave their positions immediately during a meeting held yesterday.
The requests were accepted by the General Assembly, which has already co-opted Wong Pou Ngai and Luís Cavaleiro Ferreira as replacements, the president of the board of directors, Jorge Neto Valente told the Times.
Questioned on the reasons given for the resignations, Neto Valente mentioned that Pun had justified the decision based on “health-related issues.” No mentions were made on Nunes’s decision, but the intention of leaving the board had been previously announced as connected to his personal disagreements with some of the association’s decisions.
In a statement issued yesterday by the AAM, the board of directors confirmed the information aired by Neto Valente, taking the opportunity to publicly thank the contribution of both former board members.
Despite the orderly statement, the resignation of two board members hints at possible disharmony within the association.
That is the opinion of the lawyer Jorge Menezes who told the Times, “it is an intriguing series of events.” 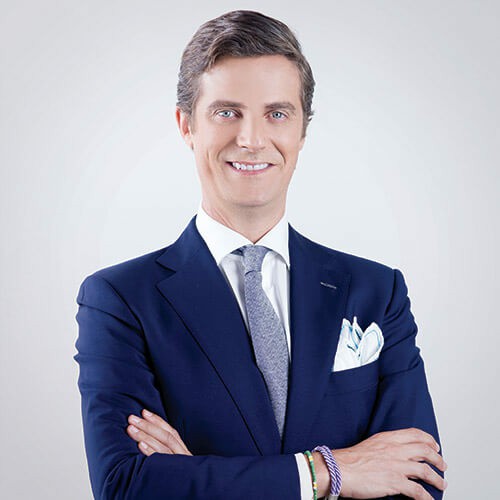 “First, Oriana Pun’s husband, lawyer Nuno Mata, called for a renewal in the AAM in an interview with TDM Radio last weekend, which was interpreted as criticism of the president and, for some, a possible move supporting his wife’s candidacy [to the post of president] because he didn’t voice similar concerns two years ago” when the last elections occurred.
With just a few months remaining before the end of the term, two members out of seven stepping down from the board can only mean that something is about to happen, according to Menezes.
“They were elected and accepted to hold a position of public interest. The AAM is possibly the only democratic institution in Macau. I believe they owe their fellow lawyers whom they represent, and the Macau community, the ethical duty of explaining why they are stepping down,” Menezes added. “Whatever their reasons, we deserve to know what happened, because they represent us, and their roles matter to Macau. And so should the president.”
For Menezes, the two former members of the board “may have done the right thing, we don’t know. Bruno Nunes, whom I know better, is someone I see as understanding the obligations attached to his role. But transparency is important.”
The Times also asked for lawyer Sérgio de Almeida Correia’s interpretation of the move. Correia, who tried to oppose the hegemony of Neto Valente during the last presidential election in 2018, said he did not want to address the topic as he was not aware of the reasons that motivated the lawyers’ decisions.
“I don’t know the reasons. But the AAM board has been […] for a long time only serving the interests of those who are on the board and especially the interests of the president,” Correia said.
Although Correia did not formerly present a list to run for the presidency in the 2018 election, on account of a lack of support from his fellow lawyers, it was the first time in many years that Neto Valente’s double-decade hegemony had been seriously challenged.
At the time of the last reelection, Neto Valente told the Times that this would be his last term, saying that he hopes that new candidates that can gather the consensus of the professional sector and take the post.
In the recent interview with TDM Radio, Mata expressed the will to do so. The lawyer said he could contribute to the renewal of the association, but only if it became more transparent.
The Times attempted to reach Pun for clarification on her decision to leave the Board but it was not possible to obtain any comment until press time. 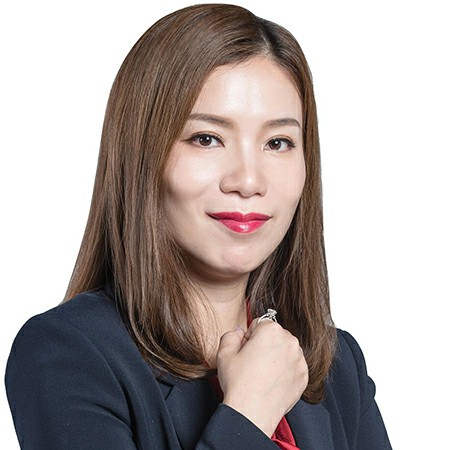