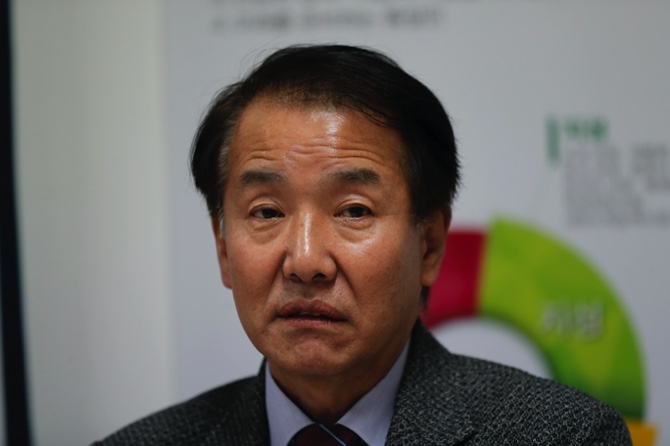 Song Hong Ryon looks like any other young woman in South Korea. But three years after her arrival from China, the half-North Korean, half-Chinese 19-year-old has made only two South Korean-born friends and says she’s often been hurt by little things, like when people ask if she’s from China because of her accent.

“I’ve agonized about it a lot by myself,” she said.

Song’s mother fled North Korea in the late 1990s in search of food and work in China, like tens of thousands of other North Korean women did to avoid a famine at home. Many women ended up being sold to poor Chinese farmers as brides, before fleeing again and moving to South Korea, which considers the North part of its territory and therefore embraces North Korean refugees.

Many of the children of these marriages, if they’re able to reunite with their mothers in the South, are alienated and frustrated as they struggle to navigate a strange culture, cut off from friends and many of their relatives.

To tell their little-known stories, The Associated Press talked to three of the children, two of their North Korean mothers and an array of school teachers, experts and government officials.

Many of the North Korean mothers lived in China in constant fear of being captured and repatriated to the North, where they could face torture and lengthy detention. When they made the risky trip to South Korea, they often left their children behind in China.

The lucky ones, after getting jobs and saving money in South Korea, arranged for their children and husbands to travel to the country. But some children were abandoned, or their fathers refused to leave their hometowns and move to a place where they had no relatives or friends.

Family reunions, if they happen at all, often take years, meaning many half-Chinese, half-North Korean children must fend for themselves during their adolescent years.

Song said she was 10 when her mother left their home in the northeastern Chinese city of Yanji in 2010. A year later, her father also went to South Korea, leaving her with her grandparents.

“When my mom left, I didn’t cry. But when my dad left, I cried a lot,” Song said. “I think it was because I felt I was truly alone then.”

She only reunited with her parents in 2016 in South Korea after a six-year separation. Last December, her mother died of lung cancer.

“I came to blame God,” said Song, a devout Christian. “I asked why this had to happen to me.” 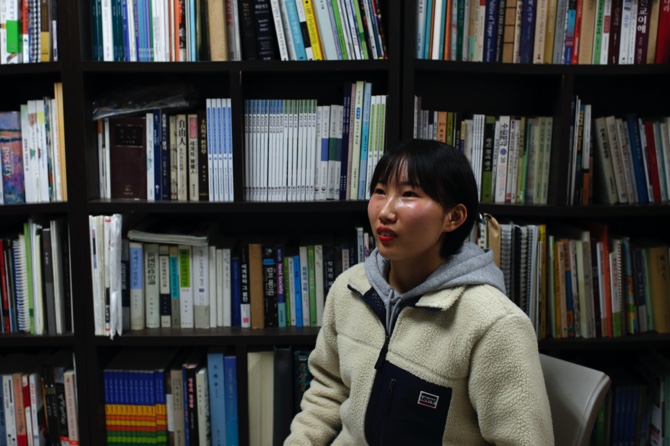 In South Korea, children like Song often face crises in identity, a language barrier, public indifference and poor government assistance. Many of them feel like outsiders and get left behind academically and socially. Some return to China, parting again with their North Korean mothers.

They’re often confused about whether they’re Chinese, South Korean or North Korean refugees. Because neither parent is originally from South Korea, they don’t have help assimilating into the country’s brutally competitive and fast-paced society.

“Combined with South Korea’s social bias against them and their own distorted views about (the South Koreans around them), they mostly give up on opportunities to develop themselves, and this eats away at them fulfilling their potential,” said Kim Doo Yeon, the principal of the alternative Great Vision School in Uijeongbu, just north of Seoul, where Song was enrolled for two years.

Another half-Chinese, half-North Korean young woman — who wished to be identified only by her family name, Choe, because she worries that media publicity could damage her life in South Korea — came to Seoul from China last year to reunite with her North Korean refugee mother.

The 20-year-old speaks only a little Korean and has no South Korean friends. She has yet to travel alone beyond Seoul and often spends time chatting online with her friends back in China.

Her mother fled their home in Dunhua city in northeastern China in early 2017 after seeing a fellow North Korean woman in their village being arrested and sent back to North Korea.

“I was very saddened,” the daughter said through tears about her separation with her mother.

Her mother, who asked to be identified as Choe H.Y. because of similar privacy issues, said brokers lured her to cross the border into China with the promise of a job before selling her to her husband for 5,000 yuan ($710) in 1998.

Song said her mother was also almost sold to a stranger before she ran away and met her father.

Upon arrival in South Korea, these children are given citizenship because their mothers are now South Korean nationals. But because they don’t have a direct link to North Korea, they cannot legally receive some other special favors that North Korea-born refugees enjoy.

Those missed benefits include the right to bypass the highly competitive national university entrance exam, get a college tuition waiver and, for men, choose whether to perform two years of mandatory military service.

Choe said her brother is still in China because of worries that he’ll have to serve in the military. Choe wants to improve her Korean and go to a South Korean university, which means she must compete with South Korean students in the university entrance exam. 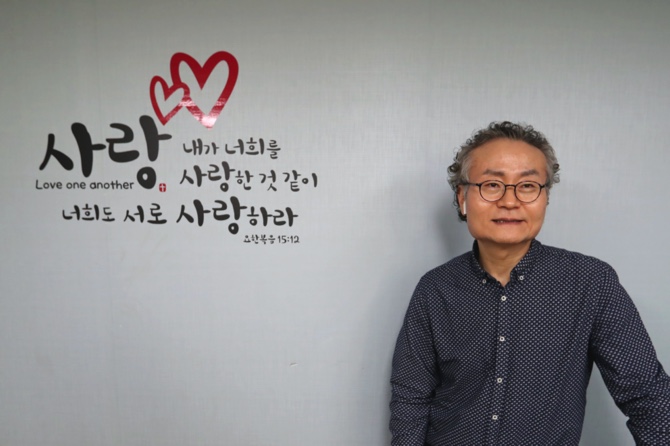 But language is a problem. “If I try to go deeper in our conversation in Korean, she won’t understand, so I become impatient and start speaking Chinese to her,” said Choe H.Y.

The fact that these children’s mothers mostly began slipping into China about 20 years ago suggests their children are now reaching adulthood and that their plight could soon become a bigger social issue in South Korea.

According to the South Korean Education Ministry, about 1,550 such children were enrolled in primary, middle and high schools in South Korea as of April this year, compared with about 980 North Korea-born students. The true number is likely higher.

In recent years, the government has tried to help by providing 4 million won ($3,390) to their families and dispatching more bilingual instructors to schools. In May, an opposition lawmaker proposed providing China-born North Korean children with the same assistance given to North Korea-born refugees.

Shim Yang-sup, principal of the Seoul-based alternative South-North Love School, said the children should be supported because they represent an untapped resource, with the ability to often speak two languages and navigate both Korean and Chinese cultures.

Kim Hyun-seung, 20, from Tianjin, China, arrived in South Korea three years ago to reunite with his mother, who came six years earlier. Kim’s 52-year-old mother, Kim So-yeon, described him as “a great, loyal son,” who tried not to talk much about his suffering and once cooked special foods for her on her birthday.

Tall and slim, Kim said he wouldn’t mind serving in the South Korean military and dreams of being a chef in a French restaurant. 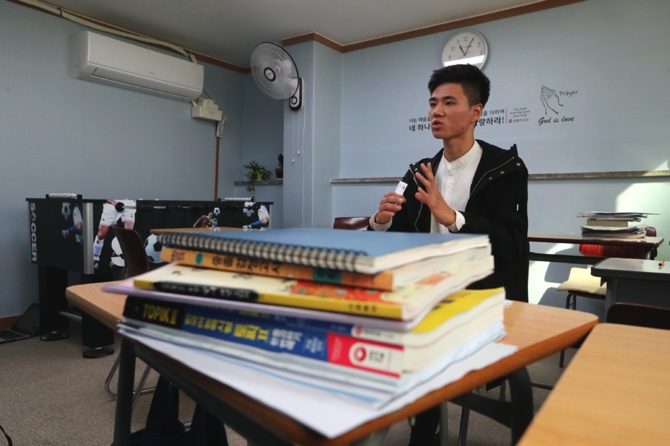 But he doesn’t want a serious girlfriend out of fear they’d “become a couple like my father and mother that gives pain to their child, fails to live together and worries about many things.”

Song’s bilingual ability helped her receive special admission to a university near Seoul. Her first semester starts in March, and she’s excited and nervous about meeting her mostly South Korea-born classmates.

“I’m seeing things positively … because even if I complain about some difficulties that I have, they aren’t resolved,” she said. “I’ve sometimes gotten sick after brooding alone. As time goes by, I’m missing my mom more than ever.”