News of the World | Tokyo auto show, visions for cars of the future, no Ghosn 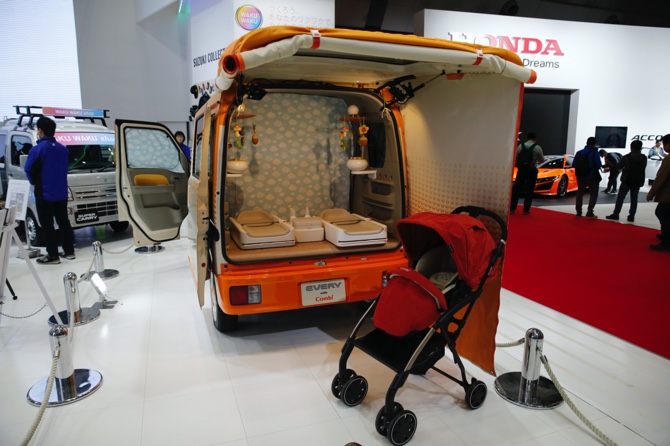 The Tokyo Motor Show opens this week with plenty of futuristic technologies but absent one of the auto industry’s hugest influencers: Nissan’s former Chairman Carlos Ghosn.

Since Ghosn’s arrest for alleged financial misconduct in November 2018, Nissan has seen its sales and profits tumble drastically.

At a presentation to reporters this week, two senior Nissan executives talked up electric vehicles featured at Nissan Motor Co.’s booth. Ghosn is gone, but his legacy was evident in the many initiatives he spearheaded while running the company for nearly two decades.

As the company struggles to recover from nearly a year of chaos in its leadership, its rivals are pushing ahead.

The Tokyo show gives automakers a chance to showcase some of the industry’s upcoming mobility technology, including ecological fuel cells and personal transport devices that look like scooters.

The show also features virtual reality shows and sports performances by robots. For kids, there are sections devoted to Legos, miniature cars and driving games.

Toyoda said his company will focus on “the power of people,” offering services in addition to new models, such as ecological commuting, mobile charging and the use of robotics and artificial intelligence to connect people in cars.

The main goal of the Tokyo show has been to woo Japanese consumers. World premieres are usually made at the U.S. shows, in Detroit and Los Angeles.

But all the major Japanese automakers had sprawling colorful booths. 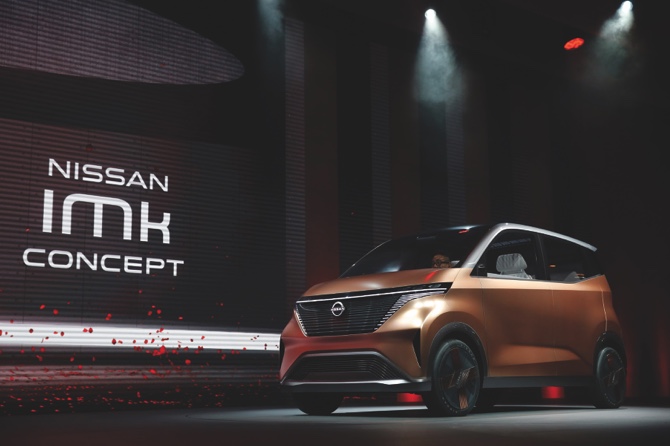 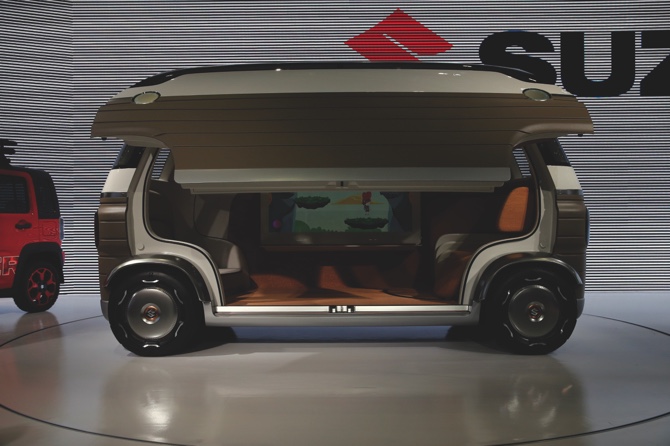 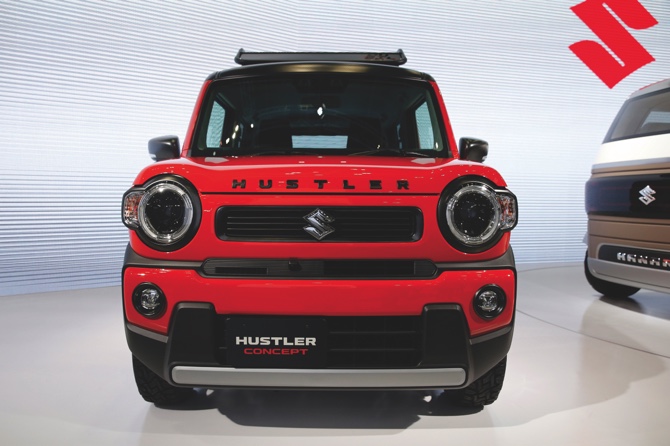 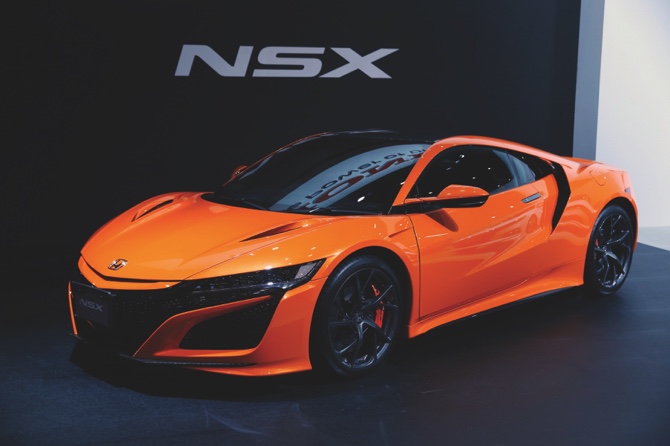 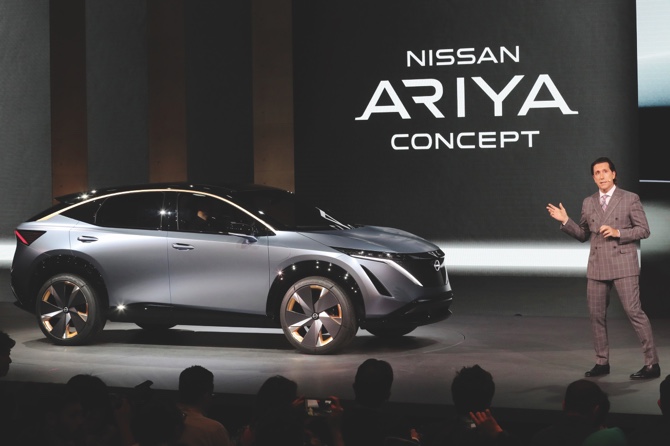 Yokohama-based Nissan’s newly named CEO, Makoto Uchida, and his predecessor Hiroto Saikawa, who resigned last month over his own financial scandals, did not make appearances at the media presentation.

Nissan officials said Uchida hasn’t officially taken up his post and is still in charge of Nissan’s China joint venture. His successor there has not yet been chosen and it’s unclear if all that will be done within this year, they said.

At this year’s show, Nissan introduced two concept model electric vehicles, one a sport-utility vehicle and the other a tiny car, known as “kei” in Japan that its executives said would become commercial products soon.

Design chief Alfonso Albaisa, who also took stage, stressed how Nissan models boasted futuristic sleek and what he called “charming” forms characteristic of Japanese culture to highlight a bright future. “So much innovation in such a little box,” he exclaimed of the tiny IMK concept car.

The Nissan executives also highlighted plans for bringing new technologies, such as “hands off driving” and “automated parking” to market.

“We are not just going big on electrification. We are also thinking big on next generation driver assistance technology,” said Albaisa.

Running on a loop on huge screens at Nissan’s booth was a video of tennis superstar Naomi Osaka, who has signed on to promote Nissan.

“Exactly a year ago, an upset of the century,” it said, referring to Osaka’s Grand Slam win.

Nissan has appeared rudderless at times since the sudden departure of Ghosn, who was sent by Renault to lead a spectacular turnaround at the company in the late 1990s.

Ghosn says he is innocent. He was released on bail after a dramatic months’ long struggle with prosecutors who insisted he should stay in detention. He is awaiting trial, likely not until next year, for allegedly falsifying financial documents to hide future compensation as well as charges of breach of trust in making dubious payments to businessmen for personal gain, according to Tokyo prosecutors.

In statements and comments on videotape, Ghosn has insisted that Japanese executives at Nissan plotted against him out of fears the company might lose some of its autonomy in a merger with Renault.

Nissan announced earlier this year that it’s cutting 12,500 jobs, or about 9% of its global workforce, to reduce costs and achieve a turnaround.

The reshuffling of its top leadership and measures to strengthen its governance should have come earlier, analysts say.

Such serious problems send negative signals to managers and employees throughout a company, and enable cover-ups that result in poorer quality products, undermining profits in a competitive market, said Cindy Schipani, a professor of business law and governance expert at the University of Michigan.

“The bottom line is that corporate governance requires leadership with integrity. Otherwise, they could send the company into a downward spiral,” Schipani said. Yuri Kageyama, AP Business Writer