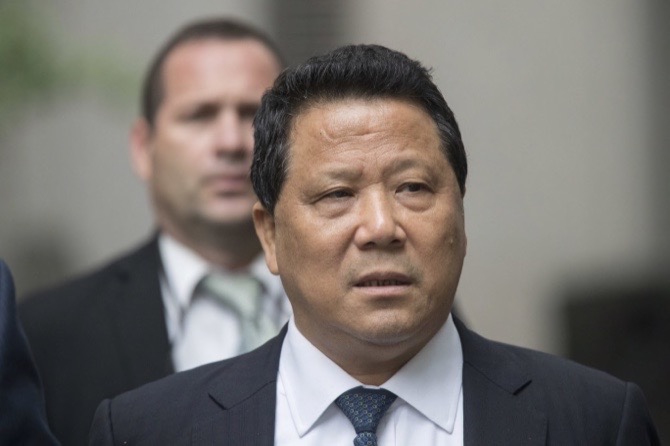 A local billionaire convicted of bribing two United Nations ambassadors so he could build a large-scale conference center in Macau has had his appeal turned down by the Second Circuit Court of Appeals in Manhattan.

Real estate developer Ng Lap Seng was sentenced to four years in prison last year for his role in the bribery scheme.

Ng was said to have paid more than $1 million to former UN General Assembly president John Ashe, as well as other officials, in exchange for their support for a conference center to be built by Ng that would host the United Nations’ annual Global South-South Development Expo.

In August last year, Ng’s defense lawyers appealed to the Second Circuit Court of Appeals to void his conviction on the basis that U.S. law had been “misapplied” to cover an intergovernmental organization like the United Nations.

However, according to Reuters, the appeals court found that federal bribery laws covered Ng’s payments to the United Nations nonetheless.

The appeals court also found that the trial judge had set its burden of proof requirement for prosecutors higher than required by the law, but this did not necessitate a retrial or overturning as, without the higher requirement, the jury would “certainly” have found the defendant guilty.