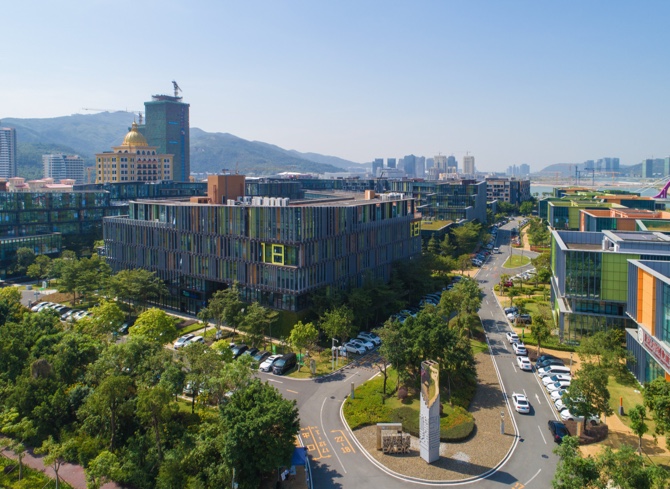 Attracting international talents and people from Macau to help develop Hengqin is one of the goals of the Hengqin authorities, said an authority representative, according to media reports.

Last September, China issued a general plan for building a Guangdong-Macao In-Depth Cooperation Zone in Hengqin. Later, the organizations responsible for administration within the Zone were established. In the past 12 months there have been great efforts to develop the zone.

“It’s the deep cooperation between Guangdong and Macau that makes the zone special,” Nie said. According to Nie, Macau has the advantages of being a free trade port, while the mainland possesses “abundant resources and talent.”

He mentioned that they will respond to the needs of Macau residents and enterprises to develop in the zone, continuously implement reforms such as the provision of technological support and flexible measures to promote the integrated development of Hengqin and Macau. The aim is to accomplish over 100 items for achieving convergence across various aspects of governance in the next three years.

“Attracting more Macau residents to develop in Hengqin is one of their goals,” Nie said. To realize this goal, the priority is to develop the four major industries. These include technological research and development and high-end manufacturing; Chinese medicine and other Macau-branded industries; cultural tourism, exhibition and trade; and modern finance.

The Hengqin authorities will also push forward the substantial operation of industries to create high-quality jobs for Macau residents, especially among the young, he said.

Meanwhile, the hope is that the zone can attract the development of more international talent in Hengqin, Nie said, through policy formulation such as the establishment of special funds for overseas talent. For those willing to settle down in Macau, a settling-in allowance, landing fee and research start-up funds will be provided. Staff Reporter