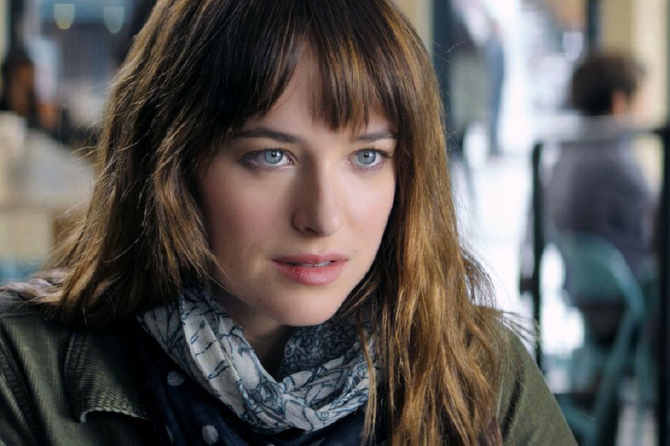 “Fifty Shades of Grey” was among hundreds of stolen movies

The ring allegedly had a server in France that contained 25,000 files including stolen movies, trailers, TV episodes and audio tracks.

The men are charged with conspiracy, computer hacking, ID theft and copyright infringement. They live in the United Kingdom, India, Malaysia and the United Arab Emirates. None are in U.S. custody but the UK resident awaits trial on similar charges there. 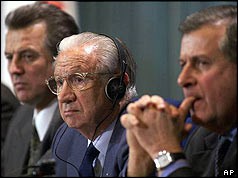 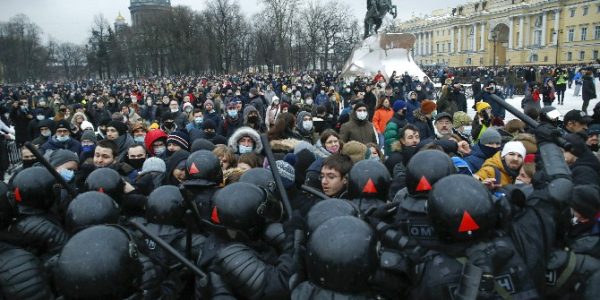 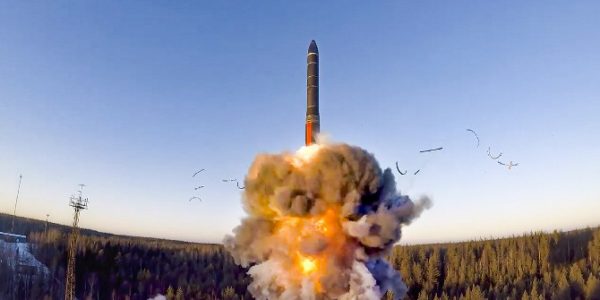