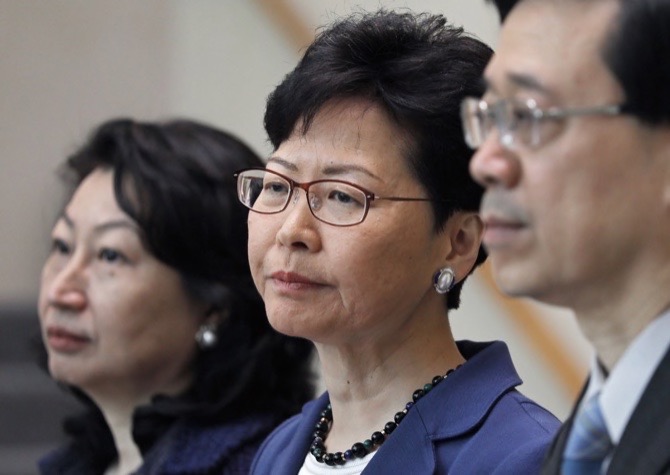 Hong Kong’s Chief Executive Carrie Lam indicated yesterday that her government will go ahead with proposed amendments to its extradition laws, despite a massive protest against them that underscored fears about China’s broadening footprint in the semi-autonomous territory.

Chief Executive Lam told reporters that the legislation is important and will help Hong Kong to uphold justice and fulfill its international obligations. In the same statement, she noted that safeguards were added to the bill in May in order to ensure that the legislation protects human rights.

In what was recorded as Hong Kong’s largest protest since the 1997 handover, over 1 million protesters marched through central Hong Kong on Sunday, three days before the Legislative Council is slated to take up the bill.

Tensions are only heating up, with demonstrators vowing to surround the city’s Legislative Council tomorrow, when lawmakers debate scores of proposed amendments.

Hong Kong currently limits extraditions to jurisdictions with which it has existing agreements, or to others on an individual basis under a law passed before the handover. China was one of the jurisdictions excluded in the law due to concerns over its poor legal independence and human rights records.

The extradition bill amendments would allow Hong Kong to send people to mainland China to face charges, spurring criticism that defendants in the Chinese judicial system would not be granted the same rights as they would in Hong Kong. Opponents contend that the proposed legislation could make Hong Kong residents vulnerable to vague national security charges and unfair trials.

Critics have accused Lam of ignoring widespread opposition to the extradition law amendments.

The city’s Beijing-backed leader, Carrie Lam, defended the bill in a 45-minute news briefing yesterday, saying it was necessary to prevent the city from becoming a “haven” for fugitives and vowing to press ahead with its passage. China endorsed her government’s efforts later in the day.

She said that Sunday’s protest shows Hong Kong’s enduring commitment to its people’s freedoms. She denied that she is taking orders from the central government in China’s capital.

“I have not received any instruction or mandate from Beijing to do this bill,” she said. “We were doing it – and we are still doing it – out of our clear conscience, and our commitment to Hong Kong.”

Many residents aren’t buying it, though. The bigger problem is the slow, but steady transformation of Hong Kong into just another Chinese city. And for many, now is the time to take a stand.

The Chief Executive took the opportunity to criticize the opposition and the methods they have used. “There is very little merit to be gained by delaying the bill,” she said.

While Sunday’s demonstration was mostly peaceful, there were some late-night clashes between remaining protesters and police, with Hong Kong media reports stating that three police officers and one journalist had been injured in such quarrels.

Lam said that the government, “could see people are still concerned about the bill,” while continuing to express the commitment of her government to approve it as fast as possible.

“Carrie Lam is provoking us. I don’t understand why a government doesn’t want us to live a comfortable life but to challenge us to see what price we can pay,” said Jimmy Sham of the Civil Human Rights Front, the organizer of Sunday’s protest. The group said it planned to hold another assembly outside the legislature tomorrow, when the second of three required readings of the bill will take place.

“We don’t need any more written or verbal safeguards. We want the bill to be scrapped altogether,” said opposition lawmaker Claudia Mo.

“The two sides seem to be on a collision course, so it is hard to see a satisfying conclusion,” said Jeffrey Wasserstrom, professor and China historian at the University of California, Irvine. “Whether or not the new law is enacted, the people of Hong Kong have made an important statement.”

The march signals a reawakening of a protest movement that fractured after the government successfully resisted the democracy demands of student-led demonstrators who occupied city streets for 79 days in 2014. Since then, the Chinese government and its handpicked local leadership have faced little resistance to their efforts to rein in dissent, including barring more radical activists from seeking elected office, prosecuting protest leaders and banning a pro-independence political party.

But now the extradition bill could potentially affect any of the city’s 7.5 million residents, including employees of the almost 1,400 multinational companies with regional headquarters there.

The legislation would allow Hong Kong to enter one-time extradition agreements with jurisdictions where it lacks formal agreements, including mainland China – which often hands down lengthy prison terms to non-violent criminals such as activists and drug offenders.

Participants in Sunday’s protest were hoping for a repeat of 2003, when a demonstration of about half a million people led the city to scrap a controversial national security proposal and contributed to the eventual resignation of then-Chief Executive Tung Chee-hwa. Nine years later, mass gatherings led by high school students pressured the government to reconsider a proposal mandating a history curriculum lauding the ruling Communist Party. RM/Agencies 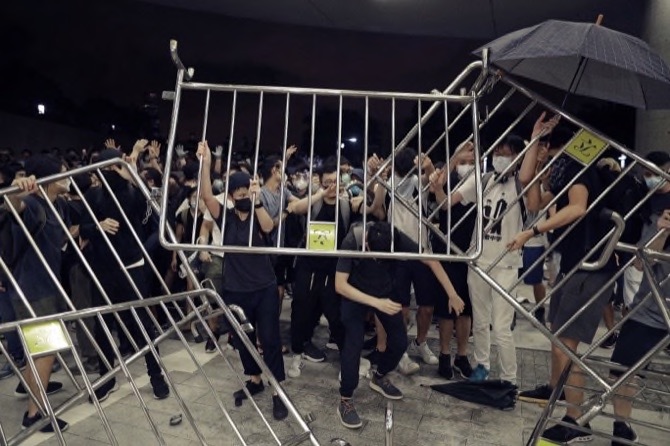 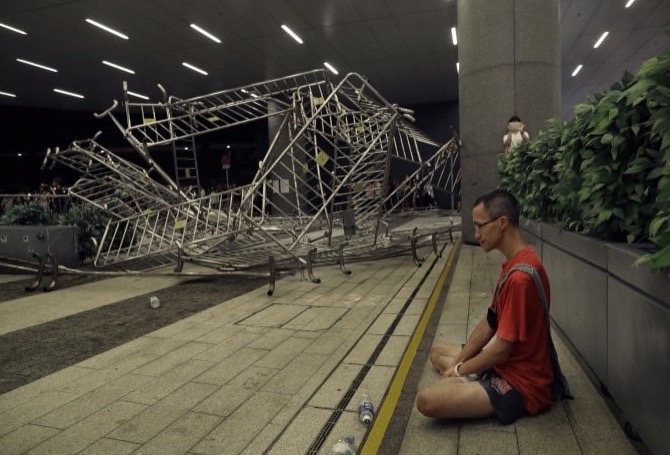