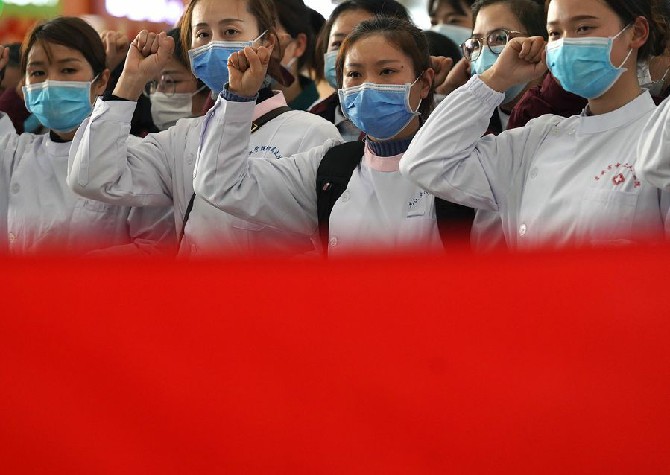 Out of 1,186 valid responses received in a survey, 73%, or 869, respondents reported worries across two different levels about their future employment, the Macao Federation of Trade Unions (FAOM) said yesterday.
The FAOM ran the survey by random sampling on various social media platforms, as well as through FAOM members between February 27 and March 4. A total of 3,900 questionnaires were distributed.
Only 80, or about 7%, of respondents reported no worry at all.
Lawmaker Ella Lei, who is also an executive at the FAOM, pointed out that nearly half of the respondents work in culture and entertainment, gambling or retail industries. Under the conditions of the Covid-19 pandemic, they were forced to take unpaid leave or have their commissions deducted, if not resign or get dismissed. As such, they have been facing financial stress.
About a half of the respondents reported working “normally,” otherwise understood as being employed. About a quarter, meanwhile, reported jobless. Nearly 120 respondents reported having unpaid leave or suspended from work, while 111 respondents were waiting or looking for another job.
In terms of average monthly income in the past 12 months, most respondents reported earning between MOP10,000 and MOP14,999 per month, with 17% having reported so. A similar percentage of respondents reported an average monthly income between MOP15,000 and MOP19,999.
Similar percentages – about 17% – were recorded for each of the groups earning less than MOP4,350 and above MOP20,000.
More than 90% respondents agreed that a third phase of financial support from the government is needed. Considering the situation, the lawmaker took the chance to request another phase of financial support from the government.
Lei added that the survey showed that respondents are happy to see the third phase of consumption vouchers conducted again.
In terms of livelihood stress, about 67% respondents reported significant level of pressure, with 417 respondents reporting heavy pressure and 379 extremely heavy pressure.
Comparatively, 72 respondents reported minor stress, with 45 respondents reporting light stress and 27 extremely light stress.
Nearly 70% of the respondents cited financial condition as the major source of stress. About a quarter attributed the source to family relations.
Meanwhile, lawmaker Leong Sun Iok, who is also an executive at the FAOM, called for a more woman-friendly workplace by offering more flexible schedules, as well as improving support for children’s education and protection.
The survey was released yesterday, a day ahead of the annual International Women’s Day that is celebrated today.
March 8 marks the annual celebration of the social, economic, cultural, and political achievements of women.