Plastic straw ban a step forward but will not suffice in reducing waste: environmentalists 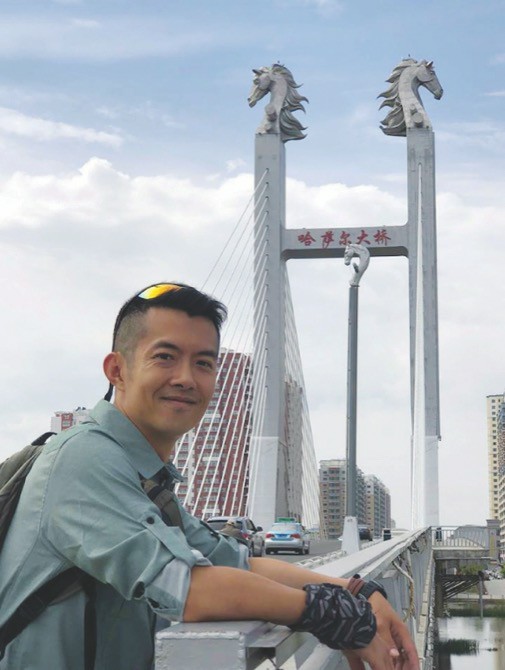 The government’s goal to ban the import of single-use drinking straws and stirrers next year is considered a good call by environmentalists; however, the main message that they want to reinforce is the need to encourage the use of reusable items.
Over the weekend, the Environmental Protection Bureau (DSPA) director, Raymond Tam Vai Man, revealed that the bureau is currently reviewing the ban and consulting the city’s restaurant sector and other government entities.
The government implemented a ban on the importation of styrofoam food containers from January 1.
“Single use food containers, single use bowls and cups, single use plates, all made with styrofoam are the target of this ban,” the decree reads.
Now, the aim of banning single-use drinking straws and stirrers is a step towards realizing the various calls made by local environmentalists, including Joe Chan and Annie Lao.
However, this new ban does not meet the ultimate aim of environmentalists when it will only lead to use of other disposables items – such as paper straws, which Lao does not consider the most eco-friendly solution.
“[These] can’t be recycled and it’s still creating waste,” Lao told the Times.
For Lao, straws and stirrers contribute small amounts compared to plastic bottles and take away containers. Hence, she has called for the government to implement a more aggressive approach to banning single use plastics, otherwise the impact of current bans will be insignificant.
“The government needs to move forward with more aggressive bans on other single use plastic items such as take away containers and plastic bottles which account for the majority of plastic disposables in Macau, especially in the takeaway businesses. How can the government make sure those materials are collecting for recycling?” the environmental advocate asked.
Lao also lamented that several government press conferences or meetings provide water in plastic bottles, suggesting that the government could ask attendees to bring their own reusable tumblers or water bottles.
“The government needs to set a good example for this,” she explained.
On the other hand, Chan noted that any effort that helps with building the city to become more sustainable will definitely be appreciated.
“Stopping the import and use of single use plastic straws may seem like just a small step in terms of the amount of waste prevented, but the meaning behind such policies marks a significant milestone in Macau’s plastic reduction efforts,” argued Chan, who is also president of the Macau Green Students Union.
In November 2019, the call for the government to reduce plastic waste entered into force, with single-use plastic bags in retail locations now costing one pataca.
For Chan, imposing taxes on plastic bags is only a symbolic action to emphasise a “polluter pay principle” without really cutting down on the usage of plastic. 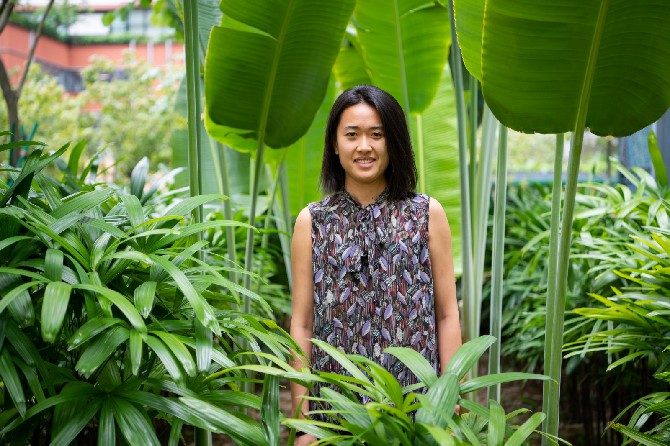 Lao has previously stressed that this was not enough to reduce the use of single-use plastics.
Back in 2018, Lao was also a key organizer of a campaign against the use of single-use plastics, which attracted thousands of petitioners to sign the online form.
Later, government banned the import of styrofoam food containers, but in fact, “that was just a proper response to the declining market in mainland China (as the mainland government banned the manufacturing of styrofoam products in China),” Chan shared.
Currently, the DSPA had released no further details on the plan.
However, Chan believed that there are two reasons why the government chose straws as the beginning.
Firstly, to see how citizens respond to such change (i.e. determining whether switching from plastic straws to straws made of a different material is relatively easy for companies and citizens).
Secondly, to motivate more citizens to start bringing their own eating or drinking utensils (straws also being the easiest item to carry).
“By successfully banning the plastic straw, we can further reduce the other kinds of single use plastics in the near future,” the environmentalist added.
Meanwhile, Ieong Weng Seng, president of the Macau Food & Beverage Industry Development Association said that industry and citizens have been raising environmental awareness.
He added that the cost of plastic drinking straws and paper drinking straws – the two primary types of disposable straw – are similar.
However, the issue is that drinking straws made out of alternative materials, such as stainless steel, must be cleaned, which creates extra work for stores, while some find it unhygienic at this time of the pandemic.
Recent data shows that between January and November 2020, the DSPA recycled 293,000 kgs of paper, 63,000 kgs of plastic, and 40,000 kgs of metal. The recycled items were mostly transported to mainland China and other countries in Southeast Asia.