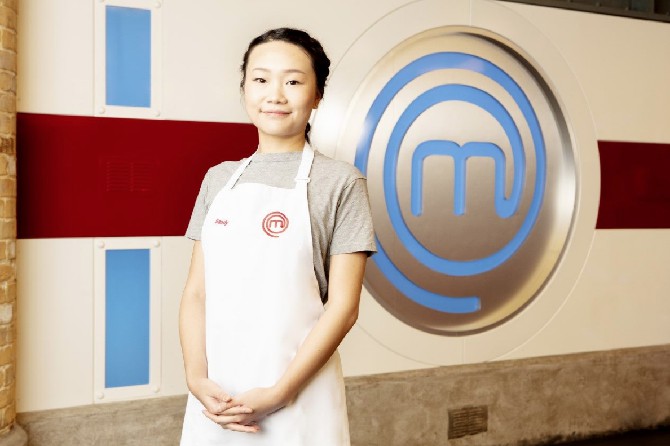 With adventurous creations fused from ingredients from across the globe, Macau-born Sandy Tang, a top 3 MasterChef UK finalist, is ready to step out of her comfort zone, with plans to move into the food and beverage industry in the future.
The cooking television show finalist moved to the U.K. from Macau when she was 13 years old. Now a 24-year-old, Tang holds a degree in electronics engineering and works as a technology consultant.
During her participation in MasterChef UK Season 16, Tang showed the audience a mixture of Eastern and Western cuisine, wowing the judges with her series of fusion dishes.
One of her famous creations in the competition was her canapés, which included a Brazilian parmesan bun filled with celeriac and mascarpone, topped with Chinese char siu pork, charred pineapple and salted duck egg yolk.
Speaking to the Times, the top 3 contestant expressed her passion not just for food, but for telling the story of Macau’s famous cuisines to the world.
For Tang, the influence of local food in her creations still remains.

Macau Daily Times (MDT) – Tell us about your experience on the show.
Sandy Tang (ST) – It was a great experience; it was amazing. I learned a lot from the competition. Being able to cook competitively is definitely very different from cooking at home. My culinary skills have definitely improved a lot based on this experience, as well as the kind of challenges that that they put you into. Throughout the journey, I was cooking for the Royal Navy guys at the dockyard, and I had the chance to cook with Albert Adria of El Bulli, a Michelin 3-star restaurant in Spain. He was one of the highlights in my journey throughout the show.

MDT – What made you join the competition?
ST – I’ve always loved cooking and I really wanted to develop my skills further. As I’m working full-time as a consultant, it’s very hard for me to say [that] I can just quit my job and train as a full-time chef. I didn’t have the dedication back then to do it. So I thought of joining the competition to see whether I can kind of elevate my passion for cooking and pick up a skill or two from that experience.

MDT – You moved to the U.K. back when you were only 13 years old. Can you recall your favorite dishes in Macau?
ST – I do miss Macau a lot and I cannot wait to come back after this Covid-19 situation. There are so many favorite dishes. I miss my mum’s cooking for sure. In general, I miss the bakery in Macau a lot. It’s sort of like, it’s a thing you won’t get in the U.K. very often: that kind of mix of Japanese bakery [goods], but you also have the egg tarts being sold in the same store at the same time. Everything is so accessible. Food is great in Macau, in comparison.

MDT – Did your mother have a strong influence on your love for cooking?
ST – She didn’t really teach me much about cooking because she’s very territorial when it comes to her kitchen. I think the main drive to start cooking was when I moved abroad at 13. That’s kind of how I picked up cooking, because I missed home food.

MDT – Are you bringing Macanese cuisine to the competition?
ST – My first dish in MasterChef, which is sort of my signature dish, is Macanese Coconut Chicken, which is served with egg fried rice underneath, but you’ve got that turmeric chicken on top. That is the first dish that I cooked. My cooking style is quite fusion. I combine everything I know from around the world. One good example is one of the canapés I made. It’s basically like a Brazilian cheesy bread that I served with celeriac mascarpone cream, with char siu pork and charred pineapple. I really like the canapés because they have a lot of elements that are coming from my childhood, as well as utilizing the ingredients that I have in the U.K.

MDT – Compared to the other dishes in the show, can you say that Macau’s cuisine stands out?
ST – Yes, definitely. I think Macau is a huge culinary melting pot because we have the influence from traditional Cantonese food plus we adopted Western cooking methods from the Portuguese. This includes baking and the use of the oven, which you don’t see in the main parts of China. So I think it is very unique position. Not everybody has an experience based on that. As a young child, that was what I experienced and that has become a part of me and I think my cooking definitely reflects that.

MDT – Are there any plans to move into the F&B industry?
ST – Yes, [there are]. Right now, I have already started my business on the side as a food consultant, focusing on recipe development. The business covers a lot and it varies from project to project. I pick up projects sometimes from brands that want me to develop specific recipes for them. I’m currently running a few projects. One of the things that I’m keen to launch in the next few months is an immersive dining experience that focuses on the topic of women empowerment. It’s still in its initial stages, so some ideas are not confirmed, but that’s the vision. The immersive dining experience will combine with theater, so not only people are coming to eat but they will also experience some performances as well. We want to integrate some performances on the side of every single dish that I make. If it takes off, I think it will be really cool project.
MDT – Will you bring this project to Macau when you visit?
ST – Yes, if it works in the U.K. I’m really open to any project ideas because I quite like the project approach. I don’t mind spending a few months here and a few months in Macau or in other parts of Asia. I have some contacts in Malaysia who want to launch a dessert place. Because of the Covid-19 situation I can’t do it right now, but it’s in my pipeline that I will pick up that project. But again, I love traveling and at the same time doing food consulting.

MDT – Macau is a UNESCO City of Gastronomy. Yet, do you think that we still lack something that could better our gastronomic industry?
ST – I think Macau has a lot of great cultural heritage, from a food perspective. But I think we are not very good at marketing them, such as telling the food story to the public. Recently, Dalgona Coffee became a hit and I think that concept originated in Macau. Yet it was a Korean tourist that kind of adopted it and so it became more popular. There are interesting things in our culinary perspective, as we have so many stories to tell the world. If I’m coming back, and I probably will after Covid-19, I’m really keen to explore those different concepts and try to draft the story around it because those are really interesting things. 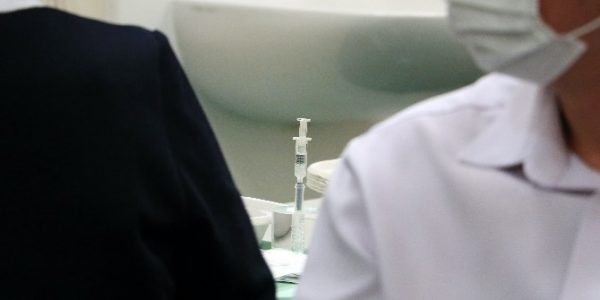 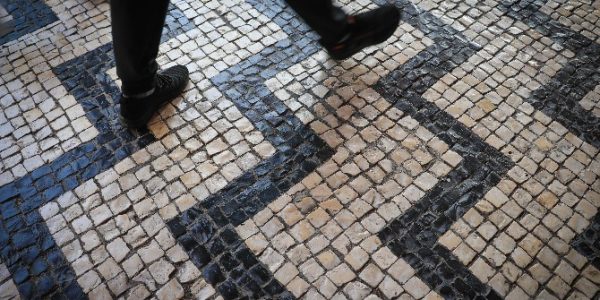 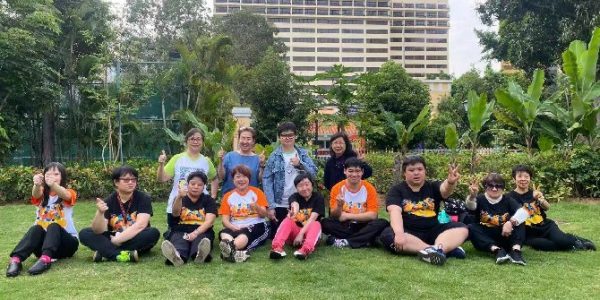