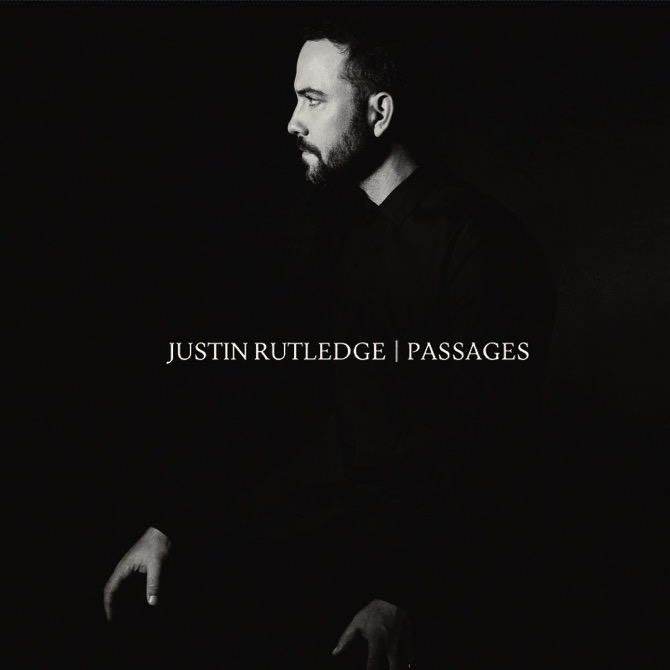 Justin Rutledge stands in a strong tradition of literate Canadian singer-songwriters ‚Äî think Leonard Cohen, Neil Young, Joni Mitchell or the late Gord Downie of the Tragically Hip. Like the Hip, whose Rob Baker plays guitar on Rutledge’s new album, he deserves to be better known outside his homeland.

Rutledge’s roots are in alt-country, and like the best country songwriters he has a knack for lyrics full of doubt and loss, set to jaunty tunes. It’s angst you can hum along to.

On “Passages,” his eighth studio album, Rutledge worked with a new band and producer Chris Stringer (Timber Timbre, the Wooden Sky). Guitar-dominated, but seasoned with piano and strings, the album sometimes achieves an Eagles-y Californian vibe: layered and ambient, with an intoxicating sheen.

There’s a languid melancholy to songs like “Captive” and “Weight of the World,” while the title track is a wistful love song delivered with Beatles-esque strings.

Rutledge has a gift for lyrics that are simultaneously mysterious and vivid, and while his songs are often introspective, they are also fun. He rocks out enjoyably on the spirited, slide guitar-fueled “Good Man” ‚Äî the first single ‚Äî and the self-questioning anthem “Chains.”

There has always been a strong literary strain in Rutledge’s songs, and his latest album ends with “Boats,” a track co-written by Booker Prize-winning novelist Michael Ondaatje. But banish any fears that “literary” means “pretentious.”

Lyrically and melodically gripping, “Passages” is the musical equivalent of a page-turner.