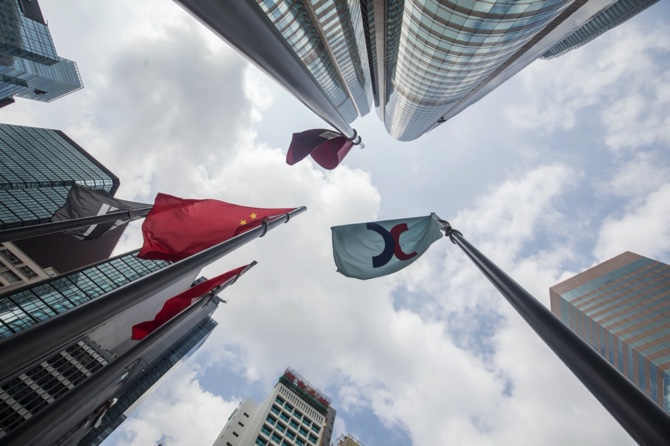 CTR Holdings Ltd., a provider of engineering services, is the latest example. It’s the second Singaporean company that’s picked Hong Kong over its home ground this year, even with the ongoing anti-government protests in the financial hub. In 2019, 10 Singaporean firms debuted in Hong Kong, raising $155 million, a 25% increase from 2018, according to data compiled by Bloomberg.

Hong Kong and Singapore have been vying to be the number one financial hub in Asia. After losing e-commerce giant Alibaba Group Holding Ltd. to the New York Stock Exchange in 2014, Hong Kong’s bourse introduced a number of listing reforms, including one allowing companies with a dual-class share structure to list there. That’s enabled smartphone maker Xiaomi Corp. and food-delivery giant Meituan Dianping to complete multibillion dollar initial public offerings in Hong Kong.

The Singapore Exchange followed shortly after, revising its listing rules to allow companies to offer shares with different voting rights. But so far, no firm listing on the bourse has adopted the structure.

The Singapore exchange announced earlier this month that it will be removing quarterly reporting for companies, except for those associated with higher risk. The bourse mentioned that this is to be in line with other global markets including Hong Kong, Australia, the U.K. and other European countries.

“It helps save a lot of work as well as unnecessary share price movements for the companies,” said Jarick Seet, an analyst at RHB Bank Bhd. in Singapore. “I don’t think this will cause a major factor in the decision-making process but it’s a slight positive. The overall decision will still depend on the sector and valuation of the market for that company.” Zhen Hao Toh, Bloomberg