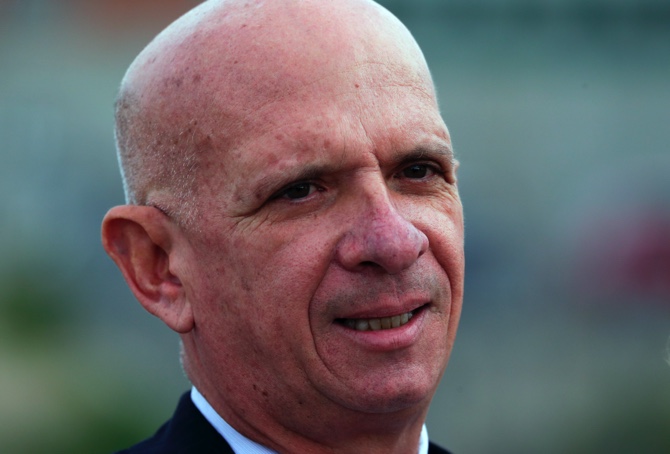 A Spanish National Court official confirmed yesterday that a former Venezuelan spymaster accused of attempting to “flood” the United States with drugs remains missing since an order for his arrest pending extradition was issued this month.

The official said the order for Maj. Gen. Hugo Carvajal’s arrest in Madrid was issued Nov. 8, after the court reversed an earlier ruling that rejected the U.S. extradition request for allegedly being politically motivated.

He said Carvajal has yet to be located. The official spoke on condition of anonymity under court rules.

Carvajal was for over a decade the eyes and ears in the military of late Venezuelan President Hugo Chávez.

Carvajal had been free on bail with his passport confiscated following the initial ruling. Failure to locate him has been seen as very embarrassing for Spanish authorities.

The U.S. Drug Enforcement Administration ties Carvajal to a 5.6-ton cocaine shipment busted in Mexico in 2006 and accuse him of aiding and protecting Colombian guerrillas.

In the extradition ruling released yesterday but dated Nov. 8, the court rejected the earlier decision and said the case involved “continued and organized behavior in relation to drug trafficking over 20 years.”

Should Carvajal be located and arrested, the final word on his extradition will still lie with the Spanish government.

The U.S. had been seeking Carvajal’s extradition since the former head of Venezuela’s military intelligence fled to Spain in late March after publicly supporting the opposition’s efforts to oust Venezuelan President Nicolás Maduro.

Prosecutors in New York say Carvajal should face trial for “narcoterrorism” as part of a group of Venezuelan officials who were charged with “flooding” the U.S. with drugs. Ciaran Giles, Madrid, AP