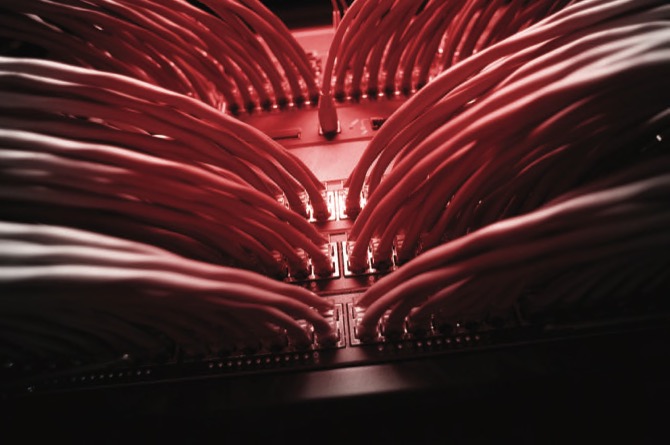 Johnny Ng Kit-chong, member of the Hong Kong Chinese People’s Political Consultative Conference (CPPCC), has expressed his confidence in the proliferation of freedom of internet access in the Greater Bay Area, even in the mainland cities of Guangdong, according to a report by TVB.

The same report said that there was another Hong Kong CPPCC member who proposed in Beijing during the recent CPPCC meeting that Greater Bay cities should allow people to freely access websites from anywhere in the world without the need for a virtual private network (VPN). The report did not mention the name of the specific Hong Kong CPPCC member.

Many of the world’s websites are blocked in mainland China. However, netizens sometimes use a VPN to access censored content.

The Outline Development Plan of the Greater Bay Area proposed that one of the strategic objectives of the region is to become a technology innovation center with a global reach.

Some commentators are worried that information restrictions may hinder the development of the region as a technology center.

“A science and technology center must be in line with foreign countries in the production of scientific research,” said Ng.

Ng believes that the Greater Bay will establish a special internet zone in order to achieve the aforementioned purpose.

A Hong Kong businessman, surnamed Hung, who has invested in mainland China’s technological industry, voiced that technology often has to be connected to foreign products, designs and concepts. But information has not been flowing to the mainland and this has become a bottleneck in the development of technology companies.

“Hong Kong is also a part of China. The social platforms that Hong Kong can access should also come to the Greater Bay Area,” said Hung, according to the report.