Store shutters go up as casino ban enters into force 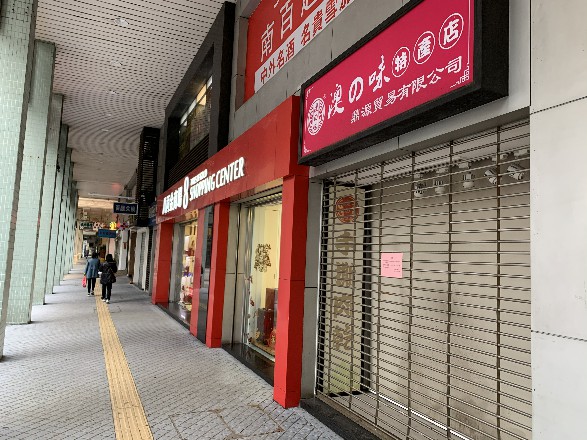 Twenty-four-hour stores in Macau’s central ZAPE area have had their shutters up since midnight Wednesday, when a government suspension of casino and other entertainment facilities came into force.
Popular with tourists and gamblers from the mainland, the area is home to dozens of stores and markets open 24 hours a day.
With its rows of fruit vendors, jewelry stores, imitation luxury brands and cash exchange desks, the ZAPE area is a relic of an older, shadier Macau and is particularly dependent on mainland gamblers patronizing the nearby casinos.
Several satellite casinos are located in the wedge-shaped area formed by Avenida do Doutor Rodrigo Rodrigues and Avenida da Amizade, including the Landmark Macau, President Casino & Hotel, Kampek Paradise Casino, and Hotel Fortuna. The area also draws guests from nearby properties such as Rio Hotel, StarWorld, Wynn Macau, MGM Macau, the Lisboa and the Grand Lisboa.
As is the case across much of Macau, businesses in the ZAPE area have been hit hard by a 78% collapse in visitor arrivals over the traditionally busy Lunar New Year period. The number of mainland visitors reportedly dropped by 83% between January 24 and 30, after China halted visitor visas to the gambling enclave and banned group tours.
Shop shutters had gone up within hours of the government’s decision to order the 15-day closure of casinos and other entertainment facilities. Hotels, restaurants and retailers are not affected by the mandatory suspension, although some businesses are reportedly closing for the next two weeks regardless.
The decision, prompted by the discovery of two casino operator employees among the now 10 cases of coronavirus in Macau, is the longest-ever suspension of gambling activities since the liberalization of the sector at the start of the century. It is only the second such suspension after Typhoon Mangkhut forced a 33-hour shutdown in 2018.
The casino sector directly accounts for about half of the local economy, but is also a lifeline for many small and medium-sized businesses.
Secretary for Economy and Finance Lei Wai Nong warned on Tuesday that the casino shutdown would hurt Macau’s economy, but insisted that the health of locals and tourists was the government’s first priority.
The secretary also hinted that the government could intervene to shore up the economy, for example through public investment or tax cuts, but did not offer details. 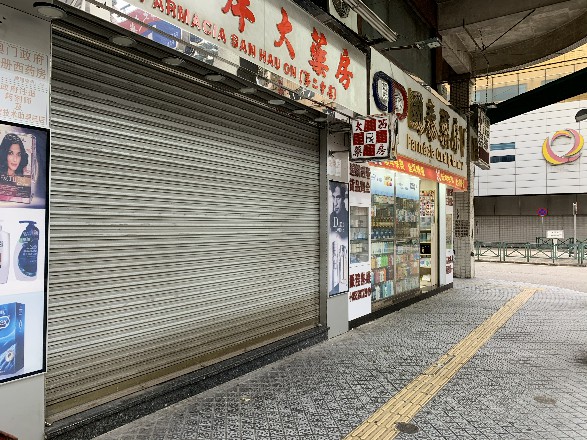 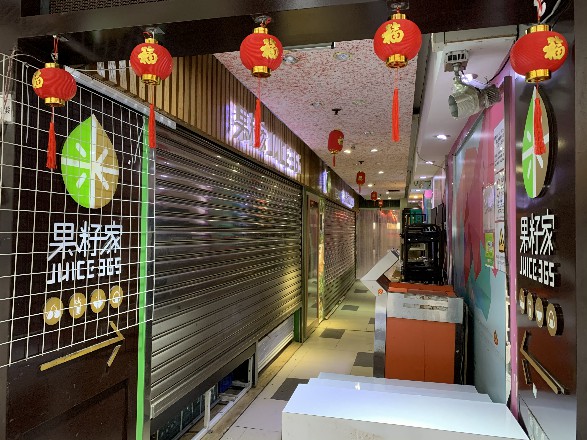 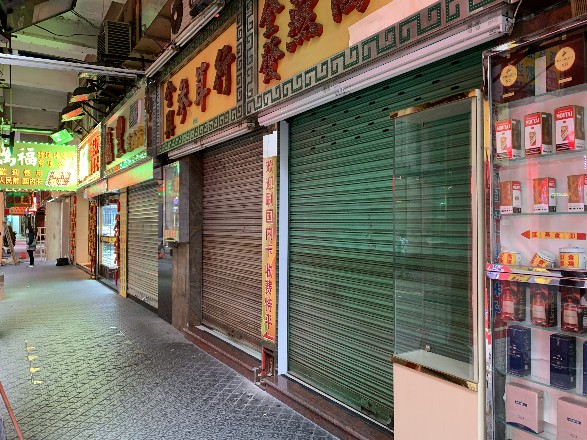 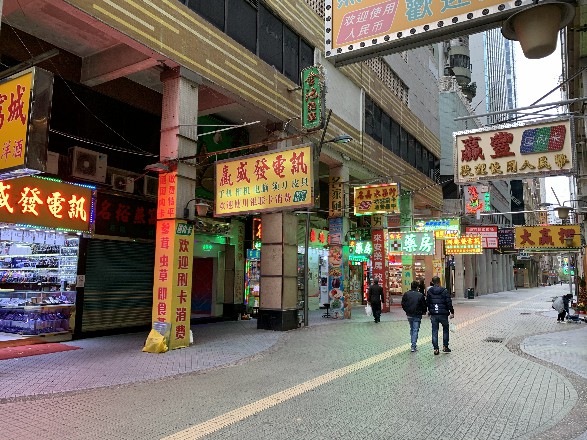 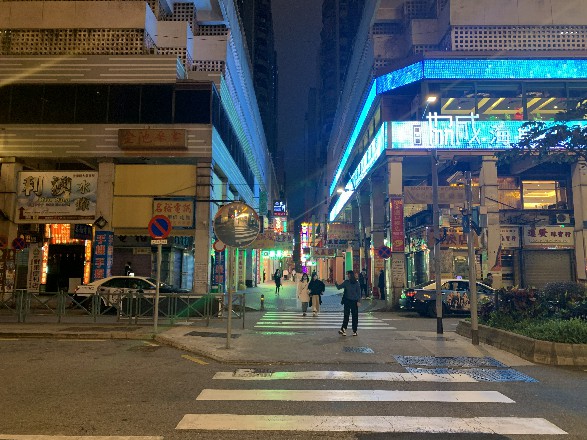