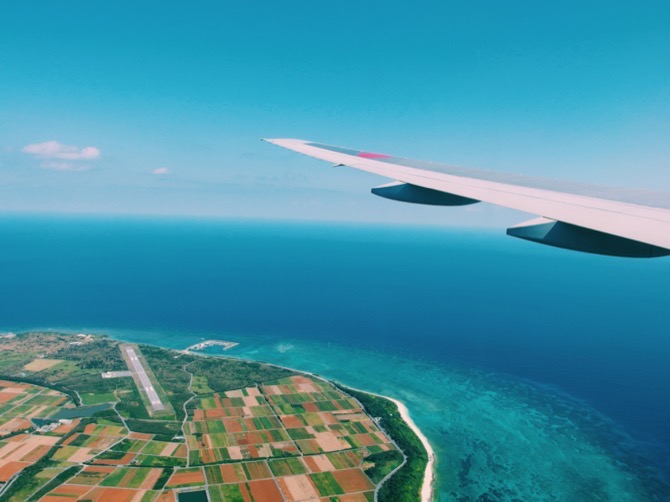 Alvin Chau’s Suncity Group has announced the acquisition of land in the Japanese prefecture of Okinawa that the company wants to use to build a new hotel resort.

On August 30, Suncity entered into an agreement to acquire a 51% stake in MSRD Corporation Limited in exchange for almost $9.59 billion (about 77 billion patacas). The funding will be provided by a company wholly-owned by Alvin Chau with as much as HKD1.5 billion made available for mergers, acquisitions and investments.

The principal asset of the deal is a plot of land on Miyako Island with a total area of 108,800 square meters, which is currently designated for use as natural fields, windbreak forest, farmland and public roads.

In a filing to the Hong Kong Stock Exchange, Suncity said that it intends to apply to Okinawa’s Legal Affairs Bureau for the conversion of the land’s designated use to hotel resort development. According to the filing, the planned development would include 40 villas with a pool and a hotel of more than 100 rooms.

Listed in Hong Kong, Suncity Group manages a real estate business in mainland China and hospitality consultancy services in Southeast Asia. It does not oversee Suncity’s junket operations in the Macau SAR or abroad.

The Group has been expanding its tourism-related business in the East Asia region, including in Vietnam and Russia, as well as a recent cooperation agreement for South Korea.

Japan is in the process of reinventing itself as a first- class tourism destination. The number of international visitor arrivals to the country more than doubled in the span of four years, growing from 13.4 million in 2014 to approximately 31.2 million in 2018, according to the Japan National Tourism Organization. The rapid growth was led by the mainland Chinese market, which accounted for more than a quarter of tourist to the country last year.

Okinawa ranks within the top ten among all the most visited prefectures in Japan.

The investment comes as international casino groups position themselves to enter the lucrative Japan market, which analysts at CLSA predict will generate $20 billion annually in gross gaming revenue. DB