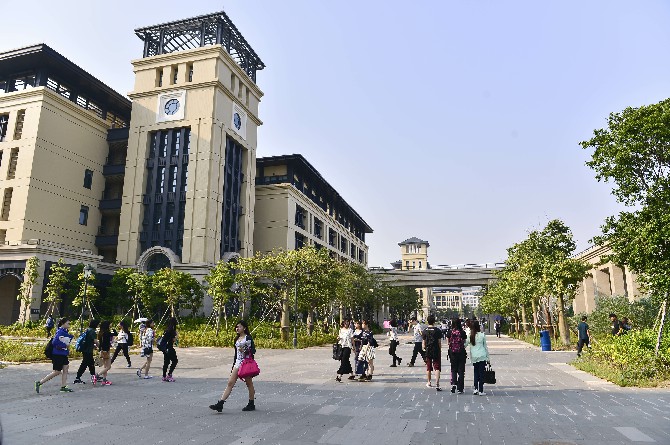 Nearly 70% of respondents were worried about demand in the employment market and saw a surplus of human resources, a survey conducted by the General Union of Neighbor Associations of Macau discovered.
Meanwhile, nearly 60% of respondents in the same survey were worried about their remunerations at work. In both surveys, respondents expressed mid to high level of stress.
The group recommends youths adjust their approach according to the impact of the Covid-19 pandemic. Meanwhile, parents can proactively discuss career planning with their children. They can also provide support or suggestions where necessary.
The survey was conducted in the second half of last year. The group distributed 702 questionnaires in nine higher education institutions across the city and managed to retrieve 681 valid responses.
In terms of stress felt about the employment market and hiring, 69% of respondents felt stressed when seeing the low demand for employees in the market. They feared that there is a surplus in the employment market.
Approximately 67% of respondents felt stressed about job seeking and job interviews, worrying that they might not attain the chance offered to them. Around 59% of respondents fear having low remunerations and approximately 57% saw no distinguishing characteristics or strong points in themselves.
The group concluded that it is a reflection of heavy pressure on youths and prospective university graduates.
The survey also looked into the supporting factors on career development. Half of the respondents thought that people should consider their career planning and development in high school. About 70% of respondents found Macau lacking career development support.
With regards to discussing career planning with someone, 35% reported to have done so with classmates, friends, or colleagues. Only 14% have done so with teachers or parents. About one in 10 respondents have not discussed the topic with anyone.
It means that, according to the general union, there is an absence of official or reliable channels for employment counselling.
Among the respondents who thought Macau did not have enough support for career planning, 60% saw support in personal career counselling, résumé writing, mock interview and information on training necessary at career planning facilities.
All respondents found internship opportunities outside of Macau helpful with their future career planning. Three-quarter of the respondents showed willingness to have an internship within the Greater Bay Area, while 30% were willing to have an internship outside the Greater Bay Area.