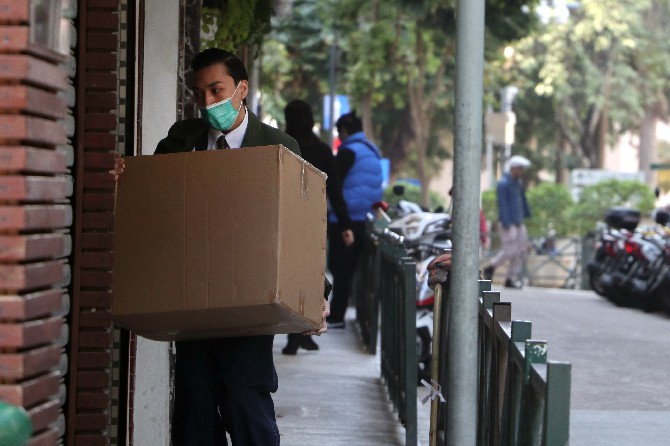 Enhanced career development is the biggest motivation for Macau citizens living abroad to return to the city, according to a survey released yesterday by the Talents Development Committee.
The survey polled 314 Macau citizens living in overseas countries and regions from September 15 to October 13, 2020. All the respondents held a bachelor’s degree or higher, with almost 10% having a doctoral degree, and 71.3% were living in Hong Kong, China or Taiwan during the interview period.
Overall, 63% of the interviewees reported intentions to return to Macau. This desire was found to be most pronounced among younger respondents.
Around 62% , or 196 out of 314, said that the key impetus for their return to Macau was that the city could provide them a better path for career development.
This was followed by around 53% of respondents saying they wanted to reunite with family in Macau or experience better living conditions.
Apart from those groups, approximately 38% said that they may return to the city as it is easier for them to secure jobs here.
Over half of the respondents have professional qualifications or licenses recognized by other regions. Among them, education, finance and information certifications topped the list.
Meanwhile, the research also delved into the roadblocks that hindered would-be returnees from coming back to Macau.
Paradoxically, most young respondents stated that the biggest hindrance is that it was hard for them to find suitable jobs and obtain a professional qualification in Macau.
For middle-aged respondents, detractors included a lack of growth for their profession, lowered salary, reduced quality of the living environment and the inability to apply overseas for residency and schools for their family members and children.
As a result, the committee suggested that the government roll out incentives to attract talents to return, such as establishing online applications for residence permits and local schools for the families of returnees.
They also recommended that the authorities increase the city’s standards for professional qualifications in a bid to attract more talents from abroad.